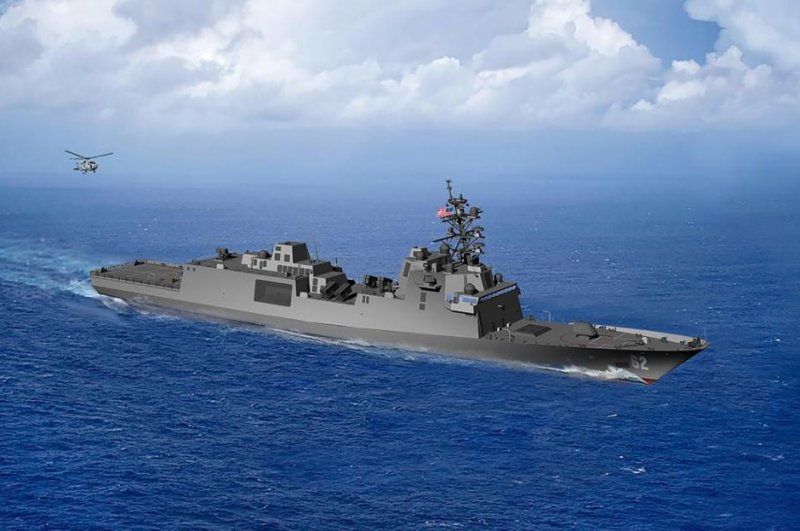 It will follow the USS Constellation, whose name Braithwaite announced in October, and is expected to be delivered in 2026.

The ships are the first two of the Navy’s new Guided Missile Frigate class of ships, referred to as FFG(X).

Earlier this year, the Navy awarded Marinette Marine Corp. with a $ 795.1 million contract to begin construction of 10 planned examples of the class.

Braithwaite made the announcement regarding the new ship’s name during a Senate hearing.

The design of the ships is based on current ship architecture to lower costs, known as the parent-design approach.

The ships must fully integrate with a carrier strike group, hunt submarines and fire at ships over the horizon. They will also carry at least 32 Mark 41 vertical launch tubes system tube for missile-firing, as outlined in a 2019 Navy report to Congress.

The future USS Congress, currently designated FFG63, will be the sixth Navy vessel to carry the name. The first was among six ships authorized by the Naval Act of 1794, forming the U.S. Navy.