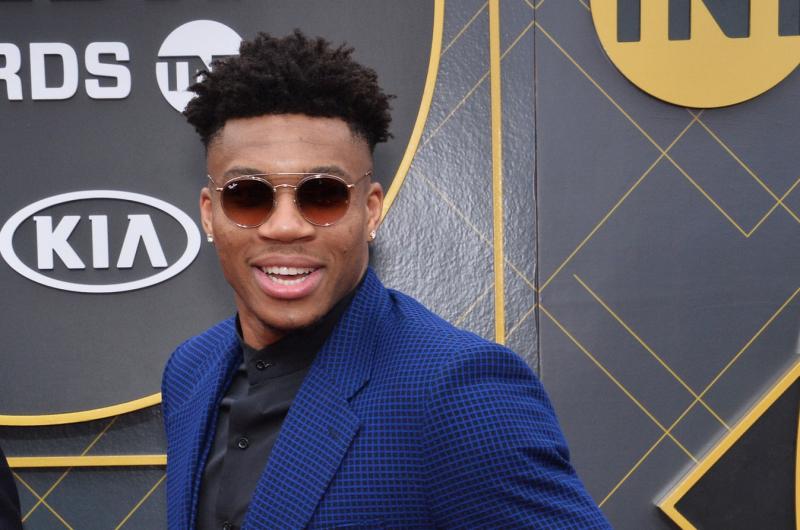 The league announced the fine Tuesday, saying the Bucks were penalized for “violating league rules governing the timing of discussions regarding future player contracts and permissible commitments to players.”

The fine is in response to comments made by Bucks general manager Jon Horst at a televised team event on Sept. 12. He said the franchise plans to offer Antetokounmpo a supermax contract worth $ 253.8 million, the largest in NBA history, next summer.

“Giannis, a year from now, will be eligible for a supermax extension,” Horst said. “At that time, of course, he will be offered the supermax extension. … We all fully believe that if we put the right things in place and give Giannis the right opportunities — he loves Milwaukee, he loves the state of Wisconsin and I think he will be a Buck a long time.”

Under NBA rules, teams can’t commit to offer a player a supermax contract extension until he has played seven seasons in the league. Antetokounmpo, who has played six seasons, will be eligible to receive a supermax deal in July 2020.

Antetokounmpo was named the league’s Most Valuable Player last season. In 72 regular-season games, he averaged 27.7 points, 12.5 rebounds and 5.9 assists per game.