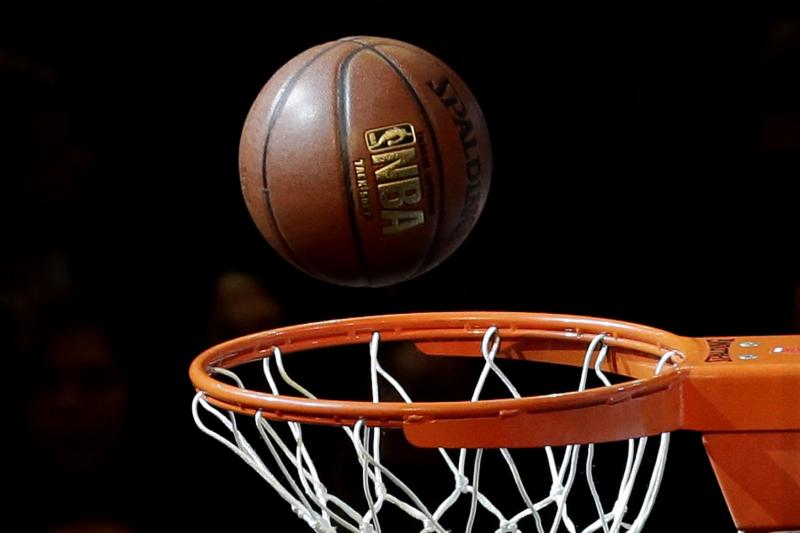 May 24 (UPI) — The NBA has entered into discussions with The Walt Disney Company about potentially resuming its season at Disney’s ESPN Wide World of Sports Complex in Orlando, Fla., at the end of July.

NBA spokesman Mike Bass said in a statement that the talks were still “exploratory,” but it is the clearest sign yet that the league believes the 2019-20 season can resume amid the coronavirus pandemic.

“The NBA, in conjunction with the National Basketball Players Association, is engaged in exploratory conversations with The Walt Disney Company about restarting the 2019-20 NBA season in late July at Disney’s ESPN Wide World of Sports Complex in Florida as a single site for an NBA campus for games, practices and housing,” Bass said Saturday.

“Our priority continues to be the health and safety of all involved, and we are working with public health experts and government officials on a comprehensive set of guidelines to ensure that appropriate medical protocols and protections are in place.”

The NBA suspended its season in mid-March because of the COVID-19 outbreak. It remains unclear whether the league will finish the remainder of its regular season or jump to the playoffs.

The ESPN Wide World of Sports Complex, which spans more than 200 acres and features three arenas and plentiful hotel accommodations, would permit the NBA to resume play while preventing outside exposure at different venues.

Barring any unexpected changes, many NBA owners, executives and NBPA leaders believe league commissioner Adam Silver will approve the return to play in June, according to ESPN, with games expected to commence sometime before the end of July.