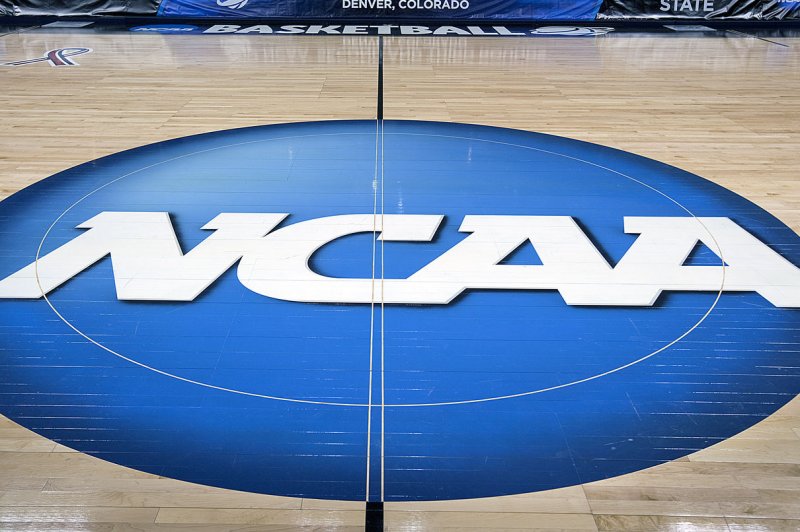 Dec. 16 (UPI) — The NCAA Division I Council voted Wednesday to grant a blanket waiver allowing all transfers to play immediately this season.

The eligibility waiver covers all Division I sports, with the most immediate impact coming in college basketball. A number of notable players will now be able to compete as soon as Wednesday night.

“We are thrilled at the passing of the blanket waiver, as we believe it is in line with D1 SAAC, ensuring that all of our student-athletes have the best opportunity to thrive both academically and athletically,” Caroline Lee, vice chair of the Division I Student-Athlete Advisory Committee, said in a statement.

“In a time of great uncertainty amidst the COVID-19 pandemic, we feel it is in our best interest to grant immediate eligibility for those who have transferred in order to best support their mental health and well-being.”

The waiver applies only to student-athletes who transferred from another Division I school, not transfers from other NCAA divisions or schools outside of the organization. It also includes those who previously had their eligibility waiver denied.

The NCAA was more lenient this cycle in giving out waivers to traditional sit-out transfers in men’s basketball, but the organization still denied multiple waiver requests or had yet to rule on others.

The waiver approved Wednesday is not the one-time transfer waiver, which would impact the 2021 football season. The NCAA will hold a vote on that piece of legislation at its January meeting.