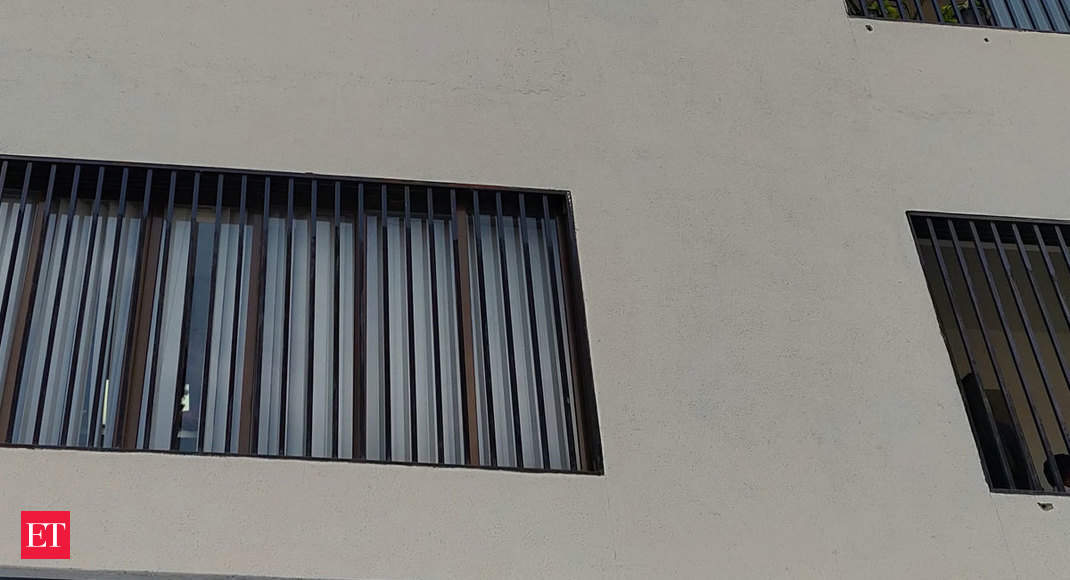 MUMBAI: A Mumbai bench of the National Company Law Tribunal (NCLT) has issued notices to the CEOs of Axis Bank and Standard Chartered Bank on a plea by the Ministry of Corporate Affairs (MCA) after it was found that former IL&FS executive Ramesh Bawa had transferred Rs 1.14 crore from his bank accounts to the accounts of his wife and daughter despite the court ordering the freezing of his accounts.

Investigations by the MCA showed that Rs 1.14 crore were was transferred from Ramesh Bawa’s account to the accounts of his wife Asha Kiran and daughter Akansha after the court had ordered the freezing of his accounts on December 3. Besides the withdrawal of money the lockers in the name of Bawa were also opened in Axis and Standard Chartered Bank, some as late as March 27 2019.

“It is clear that the amount from the account of R Bawa has been transferred to the account of his daughter on 3rd December after the knowledge of the application (to freeze the accounts). It is also clear they have operated the locker despite the restraint order passed by this bench on 3rd December and 16th January…since the amount had been transferred to the daughter and wife and the petitioner alleges that the amount has been siphoned off from the company it is directed for impleadment of Asha Kiran Bawa and Akansha Bawa,” the judeges said in their order.

Both banks as well as Bawa’s wife and daughter have been given 14 days time to reply to the notice after which the MCA has seven days to file its rejoinder. The next date for the hearing is set for June 7.