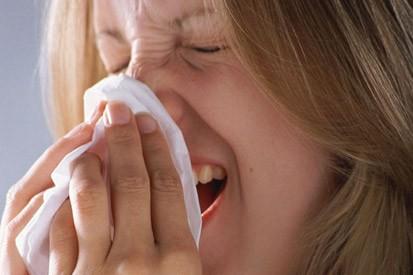 Nov. 8 (UPI) — A special high-dose flu vaccine has been officially cleared for use in seniors, just as the 2019-20 flu season begins in earnest.

According to the U.S. Centers for Disease Control and Prevention’s weekly influenza report, released Friday, cases continued to rise during the period ending November 2nd, with 2.1 percent of all doctors visits across the country related to flu-like illness, up from 1.9 percent the previous week.

Overall, there were 582 new confirmed influenza cases nationwide over the most recent seven-day period reported, bringing the total cases reported since the start of the current flu season to 1,978.

“Nationally, flu activity is low and similar to what has been observed during recent previous seasons at the same time, but Louisiana and Puerto Rico both continue to experience high levels of influenza-like-illness,” the CDC report noted. “It’s too early to characterize the timing of the season, what viruses will predominate, or how severe the season will be.”

On Thursday, the U.S. Food and Drug Administration announced formal approval of Fluzone, a high-dose vaccine manufactured by drugmaker Sanofi Pasteur. The vaccine is for use in adults 65 years of age and older, and can be used for the rest of this season, as well as the 2020-2021 flu season. The shot had already been made available in September.

Officials in suburban Detroit on Thursday reported the first flu-related death in the region. The deceased was a 69-year-old male, and officials with the local Oakland County Health Division urged everyone in the region to get the flu shot. It was the second flu-related death reported in the U.S. since the start of the 2019-20 flu season.