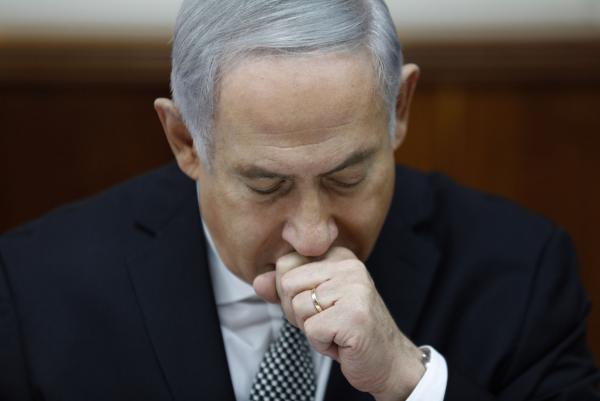 March 27 (UPI) — Israeli Prime Minister Benjamin Netanyahu underwent medical evaluation at a hospital in Ein Karem on Thursday after he experienced a high fever and cough, his office said.

Doctors were considering keeping the premier overnight for evaluation after a series of tests at Hadassah University Medical Center. He traveled to the hospital in his car, not an ambulance.

“He is going through initial tests and once completed, the hospital will issue a statement on his condition,” hospital officials said.

Netanyahu’s physician, Dr. Tzvi Berkowitz said he didn’t rest enough after having the flu two weeks ago and his symptoms worsened. During his illness earlier in the month, Netanyahu worked from home for six days and missed his scheduled questioning for one of three corruption cases in which he is implicated — Case 1000, Case 2000 and Case 4000.

The hospitalization comes one day after Netanyahu underwent 4 1/2 hours of questioning.