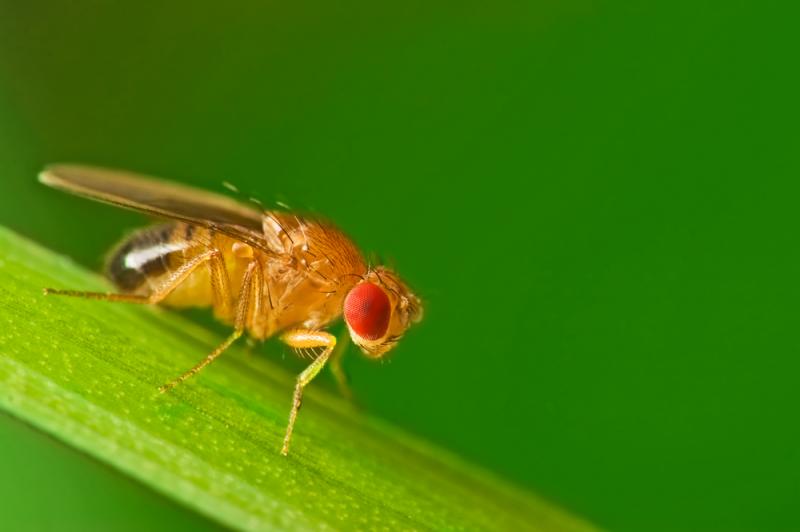 Nov. 25 (UPI) — How humans respond to stimuli depends on not only external factors, but internal variables like mood and memory, as well.

For now, the model only works to predict the internal states of fruit flies, but it could eventually be used to better understand the relationship between human brain states and behavior.

During a previous study, scientists were able to predict a portion of a male fruit fly’s singing behavior by observing the insect’s behavior. With the help of the new model, scientists can more accurately predict the fruit fly’s seduction methods.

“By estimating the fly’s internal state, we can accurately predict what the male will sing over time as he courts a female,” Mala Murthy, a professor of neuroscience at Princeton University, said in a news release.

For the new model, scientists weighed the importance of variables like a male’s flying speed or his distance from a female. Researchers analyzed the relationship between a male’s song choice — the male can sing one of three courting songs with its wings or choose not sing — and several external variables.

Researchers designed their machine learning model to account for the reality that fruit flies don’t alter their behavior at random. Instead, their choices are explicitly influenced by feedback from the female target and their internal state.

“These states correspond to different sensorimotor strategies, each of which is characterized by different mappings from feedback cues to song modes,” researchers wrote in their paper, newly published in the journal Nature Neuroscience.

Each of the states, the research shows, correspond with distinct courting strategies and song selection. Scientists identified a pair of neurons that allow the fruit fly to alter their internal state and toggle through their courting strategies.

“This is an important breakthrough,” said Murthy. “We anticipate that this modeling framework will be widely used for connecting neural activity with natural behavior.”