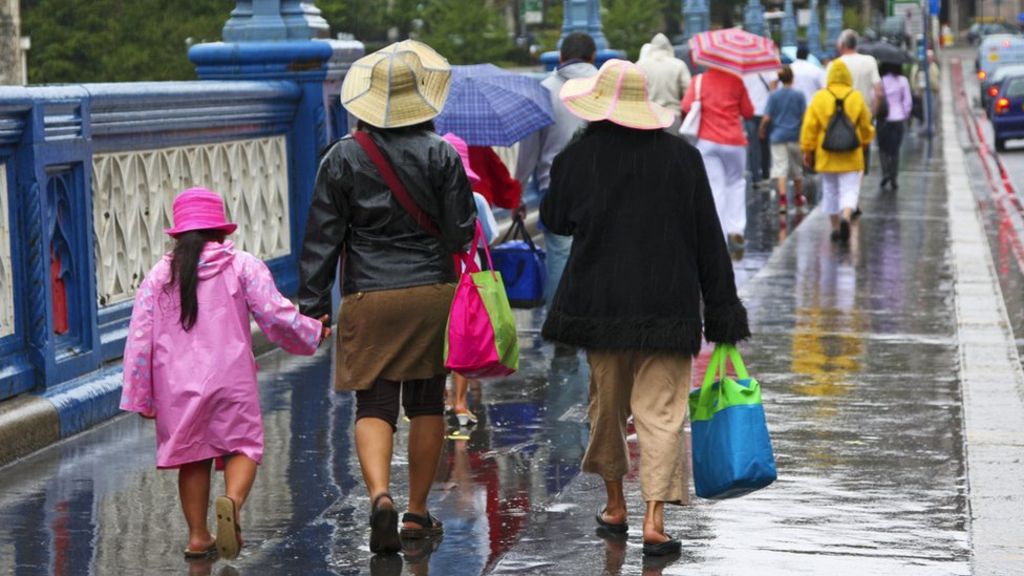 Researchers in the UK have developed a method of improving the long range accuracy of summer weather in the UK and Europe.

The scientists found a connection between sea surface temperatures in the North Atlantic in March and April and the subsequent summer’s rain or shine.

The researchers say the new method may benefit agriculture, tourism and construction.

The study has been published in the journal PNAS.

Scientific effort to improve longer term forecasts have been focussed on winter weather patterns, which can pose a sizeable threat to humans and the environment. Developing better seasonal forecasts for the summer has lagged significantly behind.

Now researchers at the National Centre for Atmospheric Research (NCAR) at the University of Reading have found that springtime temperature anomalies in the north Atlantic are connected to the circulation of the atmospheric and the position of the jet stream over Europe in the following July and August.

“We found a strong link between sea surface temperatures east of Newfoundland during the spring and the position of the jet stream and the weather in the UK,” said lead author Dr Albert Osso from the University of Reading.

“We found that there is a predictability.”

The researchers believe the temperature anomalies in the sea change what is termed the meridional gradient and the position of the jet stream is strongly influenced by this factor.

“The jet stream gives the direction of the storms that cross the Atlantic and affect Europe and the UK,” said Dr Osso.

“What we have seen is that when temperatures are warmer than normal in this area of the ocean, the storms basically move far north and they miss the UK, not all of them, but on average most of the storms are going to miss.”

The scientists say that their findings mean that there is considerable potential to improve the seasonal forecast – with important implications for many sectors.

“This is an exciting finding. It shows that some aspects of summer weather in the UK appear to be much more predictable, many months ahead, than was previously thought,” said Professor Rowan Sutton, from the University of Reading, and a co-author of the research.

“Farmers could potentially make more informed decisions on planting and harvesting. Shops could have more information to plan their stocks of sun cream or wellies. Forecasters still won’t be able to tell you in May if an August bank holiday barbecue is a good idea or not, but they may be able to say if the summer is likely to be wetter or drier than average, with much more accuracy.”

In the study, the scientists found that the rainfall in Europe can be predicted several months ahead with a correlation skill of 0.56, where 0 would be pure chance and 1 would be perfect prediction every time. The researchers believe that their new process could be a big help to weather forecasters,

“I think it could become a standard procedure and I think it can help to improve the numerical forecast,” said Dr Osso.

“Knowing that these connections exist in observations, the forecasters can improve their models to reproduce these links and then get a better numerical forecast, not just a statistical one. “