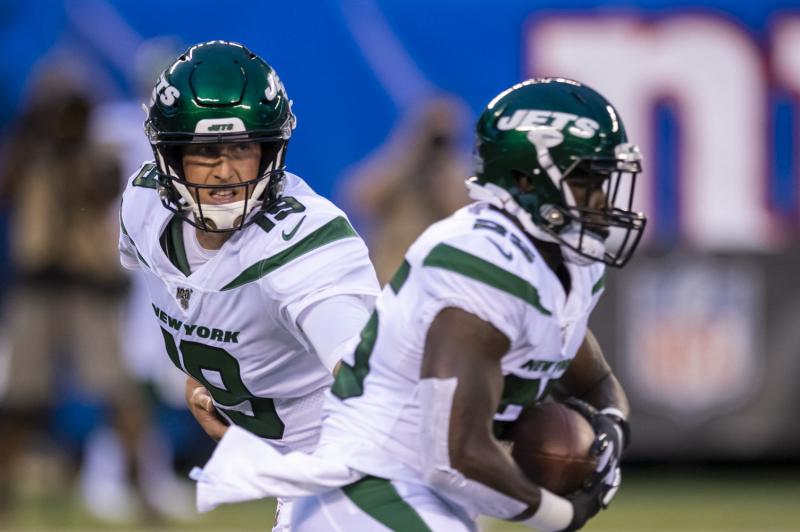 The team announced Tuesday that third-string quarterback Luke Falk will start in place of Siemian and starter Sam Darnold, who was diagnosed with mono before the Jets’ Week 2 matchup against the Cleveland Browns.

The Jets are expected to sign a quarterback who will serve as Falk’s backup in their upcoming contest against the New England Patriots.

“Luke will be the starter until Sam gets back. Once we decide what kind of direction we’re going to go, that’s when we’ll know who we’re actually going to try to sign,” Jets head coach Adam Gase told reporters about signing another arm. “We’re in that process right now, the personnel guys are working on it.”

With Darnold out, Siemian started Monday night’s game against the Browns. He was injured after throwing a deep pass in the direction of tight end Ryan Griffin.

Browns pass-rusher Myles Garrett, who was flagged for roughing the passer on the play, hit the Jets signal-caller high and forced the fifth-year veteran to land awkwardly on his left leg.

An MRI revealed ligament damage but no fractures, according to Gase.

“I think all of us are surprised when you watch it that it wasn’t a break like what probably a lot of us have seen in the past,” Gase said. “It was an ugly-looking play, but I think there was a good amount of damage in there where surgery will be needed and it is going to be time for him to recover.”

Falk, who was signed off the team’s practice squad a few hours before the game, completed 20-of-25 passes for 198 yards against the Browns.

He will make his first career start Sunday against the Patriots, as the Jets will become only the sixth team in the Super Bowl era, excluding the 1987 strike season, to start three different quarterbacks in their opening three games.