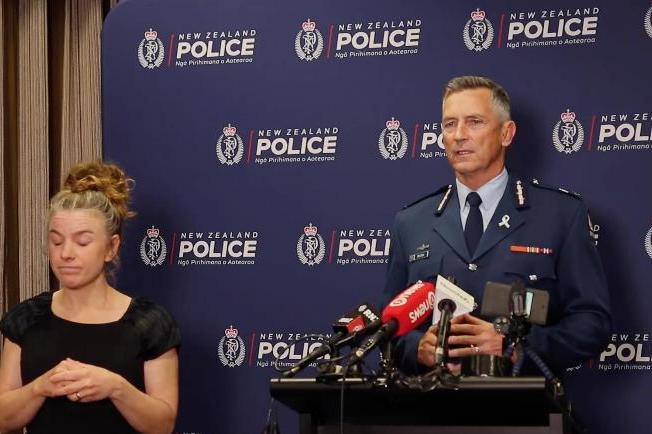 On Friday, police arrested four people in connection to the shootings at two mosques in the New Zealand city that Prime Minister Jacinda Arden described as a “terrorist attack.”

Police have charged Australia’s Brenton Tarrant, 28, with one count of murder, but additional charges will follow.

Bush, who would not refer to Tarrant by name during the conference, said they are continuing to investigate whether others may have helped the accused.

“And that continues to form a very, very important part of our investigation,” he said.

The investigation with 250 detectives and specialists is the largest in New Zealand history, he said, adding that it is an international investigation involving jurisdiction all over the world fielding inquirers.

The FBI and the Australian Federal Police are also on the ground helping local police with the investigation, he said.

The threat level will remain high so police and emergency personnel will continue to be “highly vigilant and visible” throughout the country, he said.

The threat level was raised to high for the first time in New Zealand’s history shortly after the attack Friday and it will remain there as a precaution “to ensure that everyone in New Zealand feels safe,” he said.

The announcement follows the release of the first body of one of the victims of the shooting Sunday night. The family, who has two members killed during the shooting, has decided to wait to receive the body when both are released into their care.