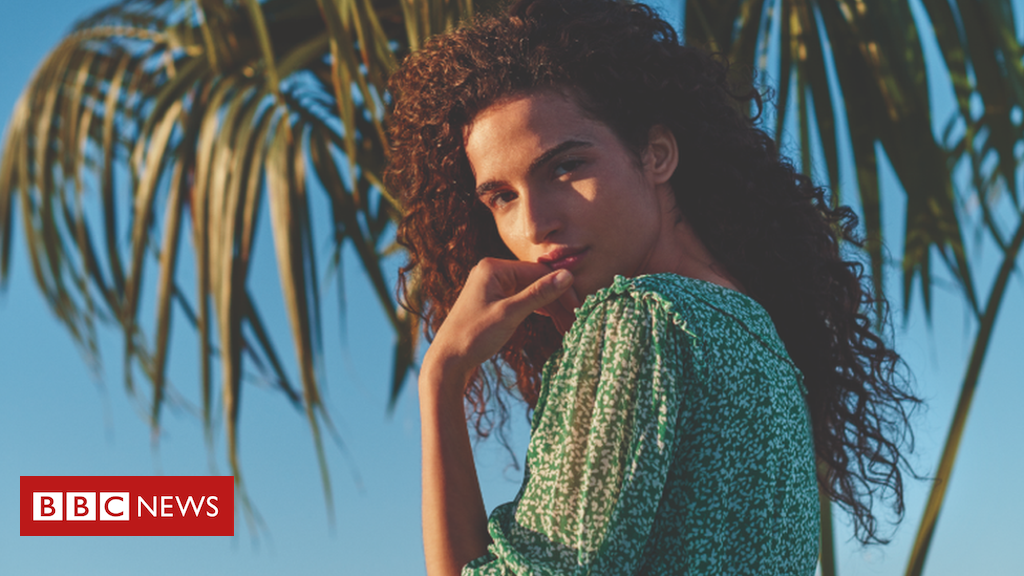 The boss of Next has warned that the retailer faces a “very significant drop in sales” as a result of the effect of coronavirus on the business.

Lord Wolfson said online sales were “likely to fare better” than the shops, but would also suffer “significant losses”.

“People do not buy a new outfit to stay at home,” he added.

The risk to demand is by far the greatest challenge posed by coronavirus, said Lord Wolfson.

“We need to prepare for a significant downturn in sales for the duration of the pandemic,” he said.

When coronavirus first appeared in China, Lord Wolfson said Next assumed that the threat was to its supply chain.

Lord Wolfson said since it had no experience of a similar crisis there was no way of predicting the impact that coronavirus would have on its business.

He added that the company had carried out a detailed stress test looking at the likely impact on cash and profits of different levels of sales decline.

The stress test concluded that the business could “comfortably sustain the loss of more than £1bn (25%) of annual full price sales, without exceeding our current bond and bank facilities”.

The retailer added that some products were likely to do better than others. So far homeware and childrenswear sales have not been as badly hit as adult clothing, it said.

Elsewhere, other businesses have revealed details of how the pandemic is affecting them.