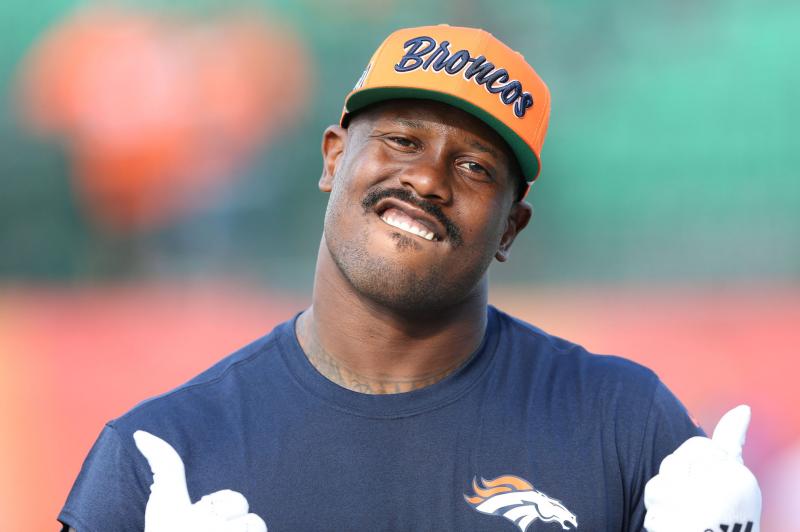 The 48-member Hall of Fame selection committee selected the 55-member All-Decade Team. Eligible players were required to have been named an All-Pro, made a Pro Bowl or been selected to the Pro Football Writers of America’s all-conference squad from 2010 to 2019.

The Seahawks had the most selections, including: Lynch, linebacker Bobby Wagner, safety Earl Thomas, cornerback Richard Sherman and coach Pete Carroll. Patriots coach Bill Belichick was the other coach chosen for the All-Decade Team. Centers Alex Mack and Maurkice Pouncey were the remaining offensive lineman selected for the squad.