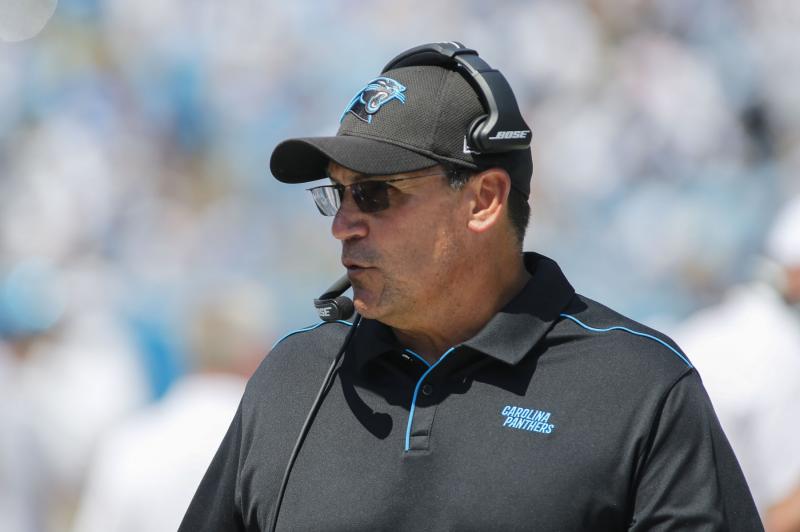 May 15 (UPI) — The NFL will present a pair of resolutions to league owners next week, including one that would improve draft picks for teams that hire minority candidates in head coach or general manager roles.

If the plan is approved, teams also could move up five spots in the fourth round should a minority general manager or head coach enter the third year on the job. If a minority quarterbacks coach is retained after one season, the club would receive a fourth-round compensatory pick.

Under the other proposal, the league would eliminate the anti-tampering barrier that currently allows teams to block assistant coaches from interviewing for coordinator positions with other clubs.

Among other ideas being proposed: requiring multiple interviews for minority candidates for head coaching jobs and expanding the Rooney Rule to include coordinator positions.

League sources told ESPN and NFL Media on Friday that the proposals, which were submitted by the league’s diversity committee, are expected to be addressed during the owners’ virtual meeting Tuesday. The plans need 24 of 32 votes in favor to pass.

NFL commissioner Roger Goodell is in favor of the proposals, according to ESPN. Three of the last 20 NFL head-coaching hires were minority candidates, while two of the league’s 32 general managers are minorities.

During the last coaching cycle, Washington Redskins head coach Ron Rivera was the only minority hired.