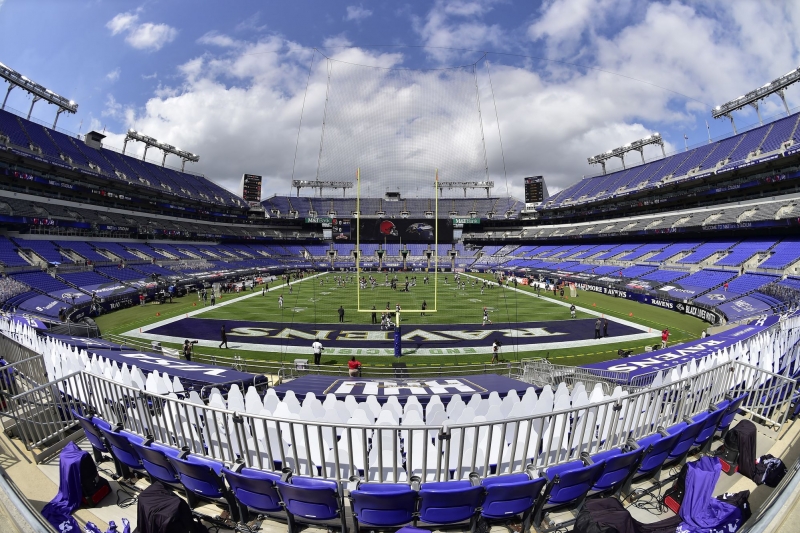 Sept. 13 (UPI) — The NFL season opened Sunday at stadiums throughout the United States mainly without fans because of coronavirus.

Of the 13 games Sunday, only one included spectators, the Indianapolis Colts at the Jacksonville Jaguars with roughly 25 percent capacity and face coverings required at the 67,164 capacity TIAA Bank Field. The game was one of nine in the 1 p.m. EDT slot.

Only five of the league’s 32 teams have said they will allow fans at the stadiums, by their own choice or in compliance with government regulations.

NFL Films provided the networks a customized track of crown noise for each team, creating five levels of intensity to match events during a game.

The first few rows around the perimeter of every stadium have been tarped. Some teams inserted cardboard cutouts in seats And the league is providing a “fan mosaic,” a live feed of team-specific fans.

Fox televised at 1 p.m. the Green Bay Packers at the Minnesota Vikings, Philadelphia Eagles at the Washington Football Team; Chicago Bears at. Detroit Lions and Seattle Seahawks at. Atlanta Falcons.

Two games are scheduled Monday night on ESPN: the Pittsburgh Steelers at the New York Giants and the Tennessee Titans at the Denver Broncos.

The Kansas City Chiefs and Houston Texans launched the 2020 NFL season Thursday with the host Chief defeating the Texans, 34-20, in a game televised by NBC. Only 17,000 fans were allowed at Arrowhead Stadium.