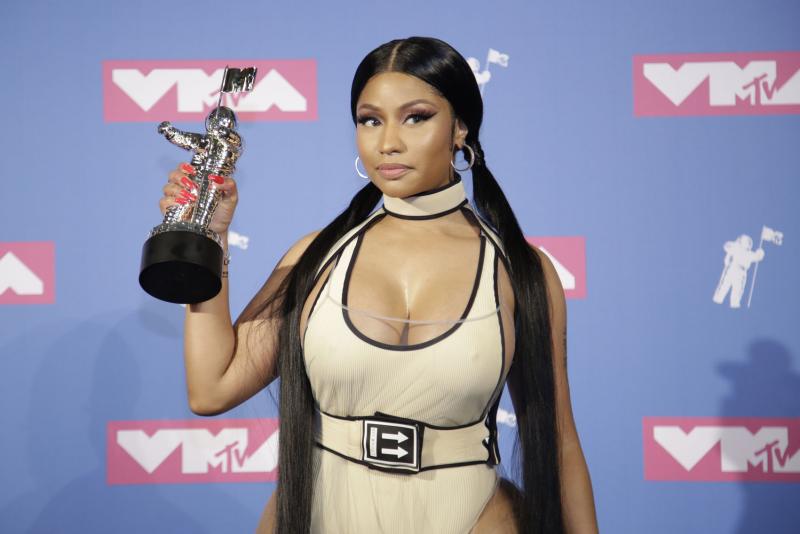 July 9 (UPI) — Rapper Nicki Minaj backed out of a music festival appearance in Saudi Arabia in show of support for the rights of women and LGBTQ people.

Minaj announced her decision Tuesday to cancel her planned headlining performance at the Jeddah World Fest on July 18 after the Human Rights Foundation called for her and other performers to not appear at the festival.

“THANK YOU @NICKIMINAJ for canceling your #SaudiArabia concert and for supporting LGBTQ rights,” the HRF wrote on Twitter Tuesday. “Millions of people around the world are inspired by your devotion to human rights and human dignity.”

In addition to withdrawing from the festival, the HRF called on Minaj to refuse money from Saudi Crown Prince Mohammed bin Salman — who is funding the festival — and issue a statement demanding the release of jailed Saudi women activists.

The organization also made similar requests of other artists scheduled to perform at the festival, including Liam Payne and Steve Aoki.