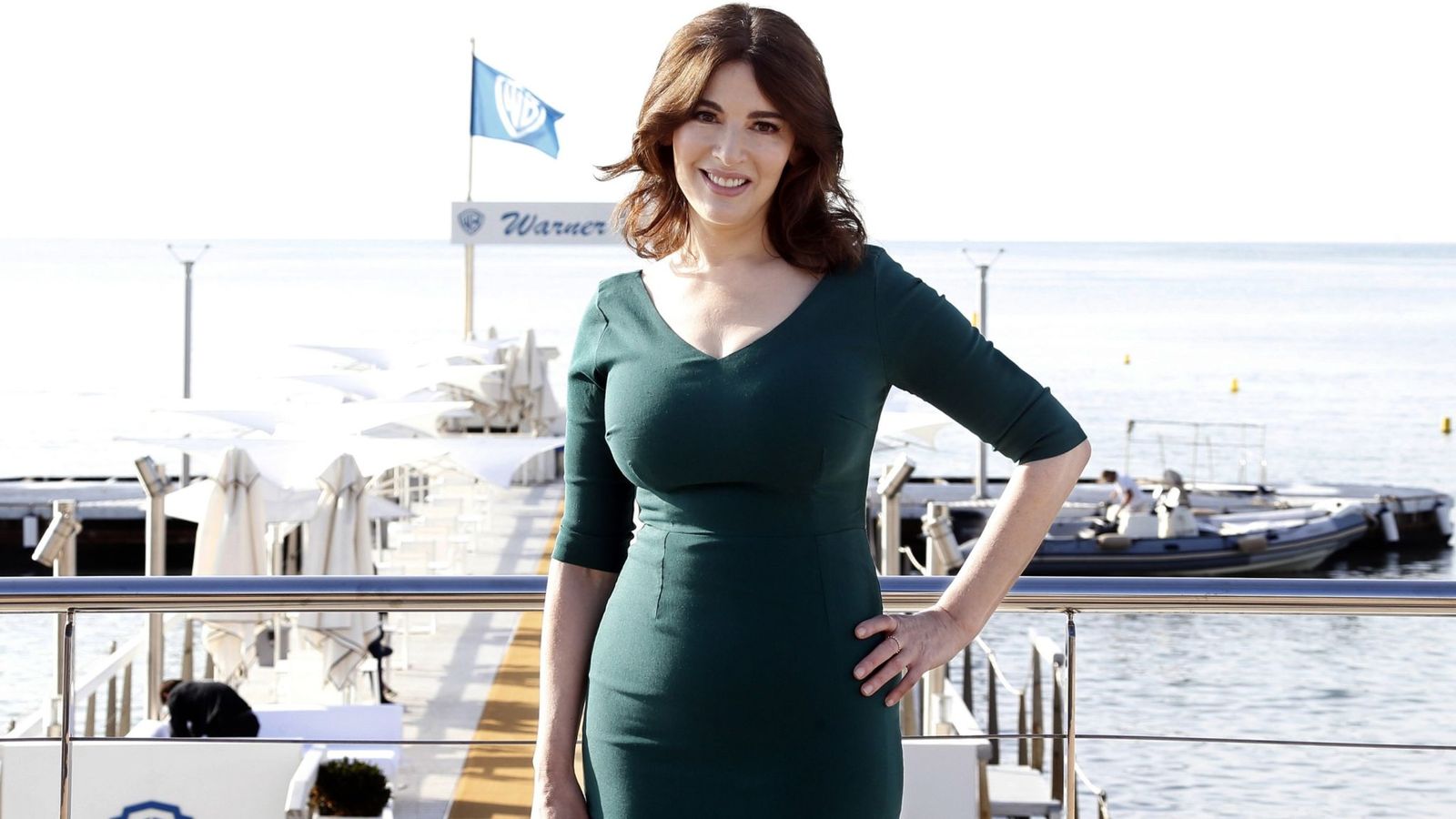 Nigella Lawson has revealed she has had to tell US TV stations to not airbush her “sticking out” stomach.

The best-selling chef, 58, accused them of hating fat and said it was “pernicious” to assume everyone will be “grateful to be airbrushed thinner”.

Lawson wrote: “I’ve had to tell American TV stations not to airbrush my sticking out stomach.

“The hatred of fat, and assumption that we’d all be grateful to be airbrushed thinner is pernicious.”

I’ve had to tell American tv stations not to airbrush my sticking out stomach. The hatred of fat, and assumption that we’d all be grateful to be airbrushed thinner is pernicious.

The British chef was applauded for her stance by social media users, with one saying: “I cannot for the life of me fathom anyone ever wanting to airbrush Nigella!”

Will Paul added: “British television has real people on it. US television is fake. All the power to you Ms Lawson. You are the real deal.”

Lawson was responding to a tweet by presenter and actor Jameela Jamil, who was criticising an Irish columnist for attacking her for calling for an end to airbrushing women in the public eye.

She thinks you’re “UGLY” just as you are. She also doesn’t understand that a huge part of why I hate photoshop is how it’s used as a tool of erasure of ethnicities, our skin colour, our features. This is embarrassing white privilege and deep misogyny. Slow clap @NadineORegan https://t.co/hZeCqU3mr8

Jamil, who is starring in US TV series The Good Place, said: “For the last time, airbrushing is used as a tool for ethnicity erasure, colourism, ageism, fat-phobia, ableism, racism and sexism.

“It’s there to make you hate your real face and body. It made me hate my face, my body and my ethnicity for the longest time as a young woman.”

At the beginning of this year Jamil, who is British, launched a movement to get editors to stop photoshopping celebrities and to look past people’s looks.

Lawson has been fighting a photoshop battle against US networks for more than half a decade, after she starred alongside Anthony Bourdain in the reality cooking show, The Taste.

After finding out US marketing directors in 2013 were planning to airbrush her, she said: “No, you can’t airbrush it. No. Leave it in.”