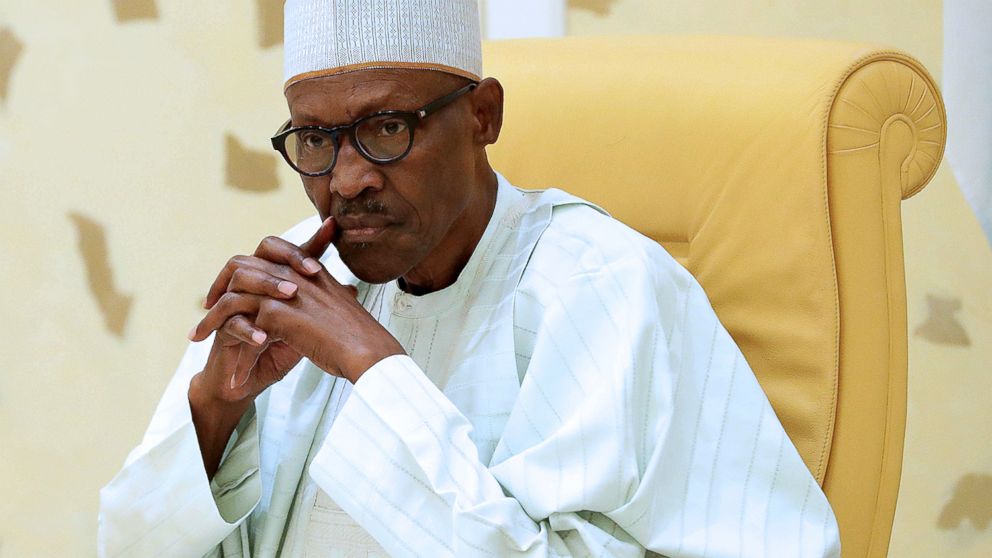 The president of Nigeria has been forced to deny that he is a human clone after rumors circulated on social media that he had died and been replaced by a Sudanese lookalike called “Jubril.”

When asked about the conspiracy at a conference in Poland, President Muhammadu Buhari called the rumors “irreligious,” and drew laughter from the crowd when he denied being a “clone.”

“One of the questions that came up today in my meeting with Nigerians in Poland was on the issue of whether I‘ve been cloned or not,” he wrote in a tweet on Sunday. “The ignorant rumors are not surprising — when I was away on medical vacation last year a lot of people hoped I was dead.”

President Buhari was speaking with Poland’s Nigerian diaspora ahead of the United Nations Conference of the Parties climate talks in the city of Katowice.

Rumors that Buhari was dead have appeared on social media since he took a medical trip to London in 2017. The conspiracy has be fanned by members of the political opposition and the separatist Indigenous People of Biafra (IPOB) party, who claim there is evidence that the president has been replaced by Jubril, a man some believe was imported from Sudan.

Buhari’s denial that he has been cloned comes after influential IPOB member and advocate for the conspiracy theory, Mazi Nnamdi Kanu, resurfaced in Israel in October, having gone missing for over a year, according to the BBC. Since his reappearance, Kanu has repeatedly claimed to have evidence supporting the theory.

The president’s remarks in Poland and his subsequent tweet was the first time he has publicly denied the bizarre claims. He also said that his vice president, Yemi Osinbajo, had been contacted by people believing the conspiracy theory, which “embarrassed him a lot.”

“In recent decades, these stories have helped Nigerians process and understand unexplained political events and erratic behaviors that seem irrational and insensitive to the everyday struggles most Nigerians experience,” he said. “It is the Nigerian government’s non-transparency, standoffishness, and tendency to mislead and conceal that gives conspiracy theories the oxygen they need to spread and snowball.”