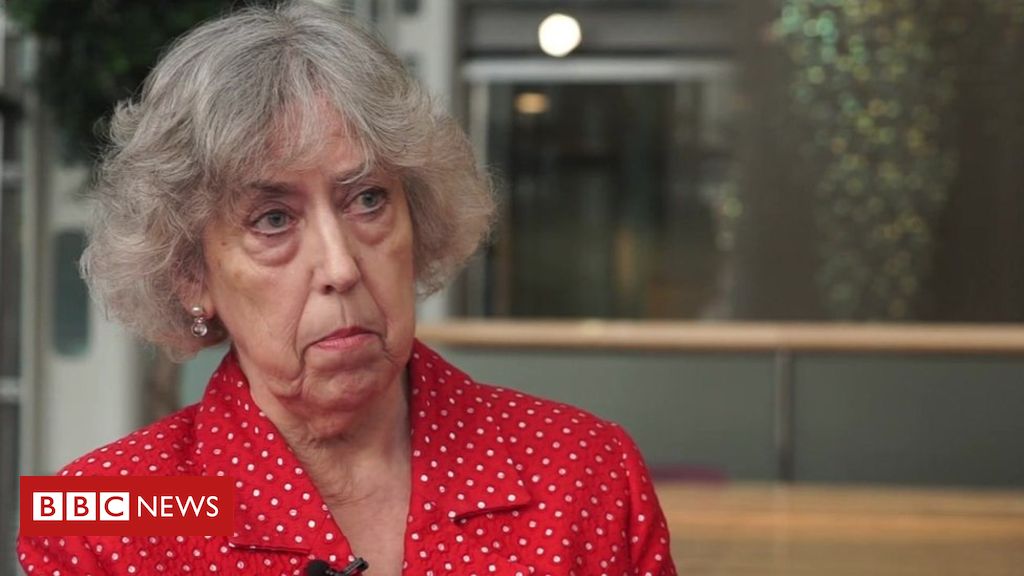 The head of the UK’s biggest charitable funder of scientific research has written to the new Prime Minister Boris Johnson backing his vision of a thriving science sector, but warning that leaving the EU without a deal is a “threat to that”.

In a letter, seen by the BBC, chairwoman of the Wellcome Trust Lady Eliza Manningham-Buller, asks the new PM to up investment spending in science to German levels, and to ensure that immigration policy was “more welcoming” to top scientists.

The Wellcome Trust is responsible for £1bn of funding a year, and should be a key part of Boris Johnson’s vision of the UK as a “science superpower”.

Its chairwoman told the BBC that while she agrees that there is a great prize to be grasped she is anxious about the damage she says Brexit has done to recruiting scientists.

“While we do collaborative work of course with the US and areas outside Europe, Australia, Singapore, other countries – and those matter – the vast bulk of the collaborations are with Europe.

“And if we amputate them, or make those collaborations difficult or harder to do – we will be the loser,” she said.

She pointed specifically to a 50% drop in applicants from the European Union to study at the Sanger Institute in Cambridge, the institute that mapped a third of the human genome.

In the letter sent to the prime minister, Lady Manningham-Buller specifically addressed the issue of a no-deal Brexit: “Wellcome spends around £1bn a year to support research, and most of our money is spent in the UK because it has a thriving sector.

“Leaving the EU without a deal is a threat to that. I am afraid that some damage has already been done, with loss of researchers, and influence,” she wrote.

Lady Manningham-Buller – a former director general of MI5 – said that Brexit may offer an opportunity for the UK to set global standards in new emerging technologies such as artificial intelligence and genomic medicine, but her central message to the new prime minister was that his vision of global science leadership was difficult to reconcile with a no-deal Brexit.

Speaking on BBC Radio 4’s Today programme, she warned the UK’s position as a “scientific superpower” could be threatened.

Lady Manningham-Buller said: “We have an opportunity to build the science base here, to spend the sort of money our competitors are doing, to do a whole range of things.

“But we are at a tipping point. If we don’t do some of those things, if we make the UK unfriendly to scientists overseas, the damage that has already been done in the last three years by the uncertainty of Brexit will be compounded.”

Sir Paul Nurse, director of the Crick Institute partly funded by the Wellcome Trust, and a Nobel Prize winner, predicted to the BBC that Mr Johnson would see that his ambition for a thriving science sector was not coherent with no-deal Brexit.

“They are not compatible. And when Boris looks, he will increasingly be aware, if he listens to the people who do know about this it is not compatible.

“His speech was great, we welcome it. What he is trying to do though is the complete opposite. He, over coming months, will learn to recognise that, not only for science but for the economy and I think he will change his position.”

Downing Street said the prime minister was committed to supporting the UK’s science sector so it can take advantage of opportunities outside the EU.

They added: “He has also been clear that we will continue to attract the brightest and best people from around the world.”