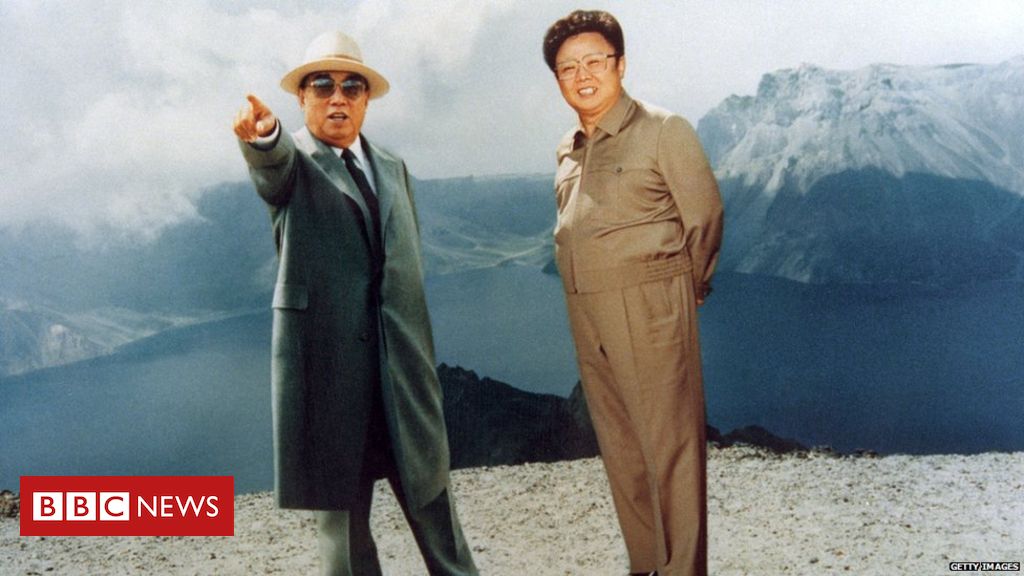 The paper explains that the encyclopaedia-like electronic book program aggregates classical works and anecdotes about the two Kims, as well as material related to current leader Kim Jong-un.

The program works on different devices and operating systems – including Windows and North Korea’s Linux-based Red Star – and the plan is to distribute it nationwide.

And it won’t stop there. Developers are already working on the next version – Chongseo 2.0, adding various functions, including voice reading.

Rodong Sinmun has been issuing articles with ideological themes recently, in the run up to the anniversary of Kim Il-sung’s death. “People must try harder to learn the teachings of the founder Kim,” the paper said in an editorial on 8 July – the day of the anniversary.

But this focus on doctrine seems to be part of a wider effort by the government to counter foreign influences that increasingly penetrate the isolated country through the proliferation of technology.

The digitisation has seen a steady trickle of foreign news and entertainment entering North Korea on portable devices like USB memory sticks – something that presents a challenge for the authorities.

North Korea’s approach has been to embrace technology while making sure that it serves its purpose – to portray the state-sanctioned version of reality to the people.

It is estimated that around six million mobile phones are being used in North Korea, which has a population of 25 million.

The country has been producing its own smartphones, albeit apparently using Chinese components. Pyongyang 2425 – the latest version launched in April, is said to feature Wi-Fi, wireless charging, and face-recognition unlocking technology.

North Koreans have also been allowed access to a local intranet, but under the watchful eye of the authorities.

Next story: Bulgarian dolphin deaths could be linked to illegal fishing

Use #NewsfromElsewhere to stay up-to-date with our reports via Twitter.