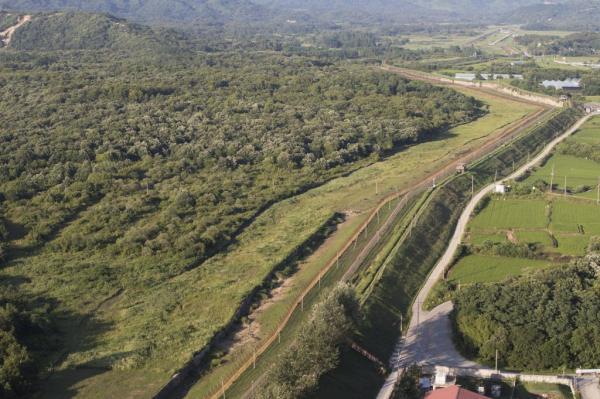 SEOUL, Sept. 30 (UPI) — North and South Korean authorities began removing landmines along the border on Monday as part of the process to ease military tensions, agreed in the third inter-Korean summit.

Seoul’s defense ministry said it will start removing landmines in the Joint Security Areas to disarm one of the most heavily guarded areas on the border, according to South Korean media Kyunghyang Sinmun.

The North and South will then withdraw guard posts and soldiers, as well as surveillance and firing equipment from the area — a symbolic step to end hostilities from the 1950-53 Korean War.

The North and South also began to clear mines on an old battleground in the Demilitarized Zone before they launch a joint excavation for remains of soldiers who died in the Korean War.