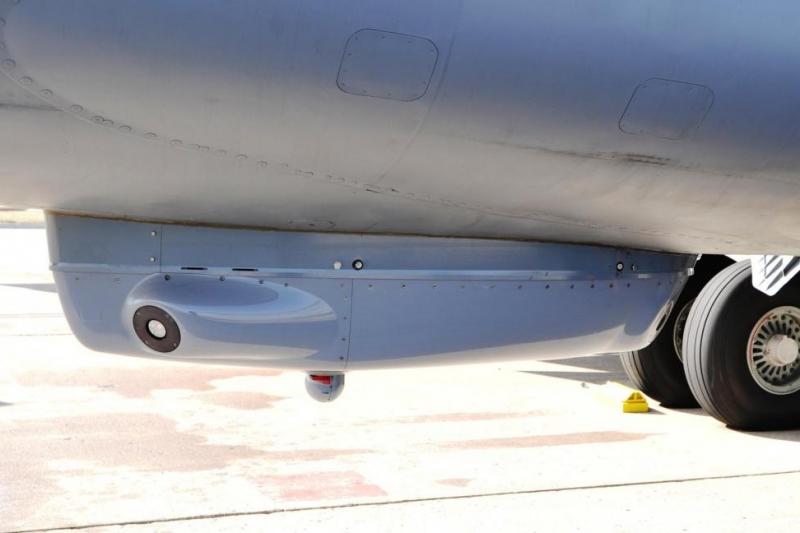 The deal funds integration of the DON LAIRCM system onto aircraft for the Navy, Army and Air Force, as well as the governments of Norway and New Zealand.

The DON LAIRCM system, a variant of the Air Force’s LAIRCM system, is a defensive system for aircraft designed to defend against surface-to-air infrared missile threats.

It combines two-color infrared missile warning sensors — which detect oncoming missile threats and send information to the processor, which then notifies the crew — with the Guardian Laser Transmitter Assembly.

In May 2019 Northrop Grumman received $ 132.2 million to integrate the Navy’s LAIRCM system onto aircraft for the Army and Navy, as well as those of Britain and Norway.

Work on the contract will be performed in a variety of U.S. locations, with more than half taking place in Rolling Meadows, Ill., or Goleta, Calif.

Work is expected to be complete by July 2022.