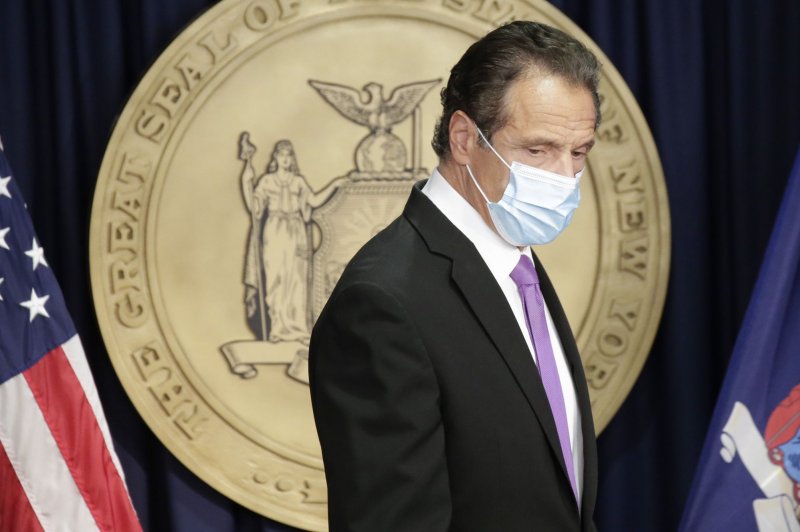 Dec. 22 (UPI) — New York Gov. Andrew Cuomo announced that the state has reached an agreement with Northrop Grumman and the U.S. Navy on a $ 406 million plan to clean up a plume of underground contamination caused by aerospace manufacturing on Long Island.

Under the deal, the defense contractor will pay a $ 104 million settlement for environmental damages, and those funds will be used for the 30-year containment project and related efforts.

Those efforts include protection for wells and water systems in the area that have been compromised by pollution from Northrop Grumman’s former manufacturing facilities in Nassau County.

“It was a long fight, but it will protect the drinking water for the people on Long Island,” Cuomo said Monday.

Northrop Grumman had long denied or downplayed the problems with groundwater attached to its former site and had fought requests to compensate municipalities and water providers.

The state previously threatened to take polluters to court over what was then projected to be a $ 585 million bill to clean up the contractor’s former manufacturing facilities. Cuomo described the settlement as the largest of its kind in the state’s history.

Once it is finalized by lawyers, it will be incorporated into a settlement decree.

Northrop Grumman and the Navy are contracted to perform most of the work.

Northrop Grumman built aircraft at the Bethpage plant for about 60 years until 1996, and the Navy had an adjacent, Northrop Grumman-operated facility for researching, testing, engineering and assembling military aircraft.

The Navy has not yet commented on the settlement, but a spokesperson for Northrop Grumman said the deal reaffirms the company’s “long-standing commitment to the ongoing collective efforts for the further protection of the Bethpage community.”