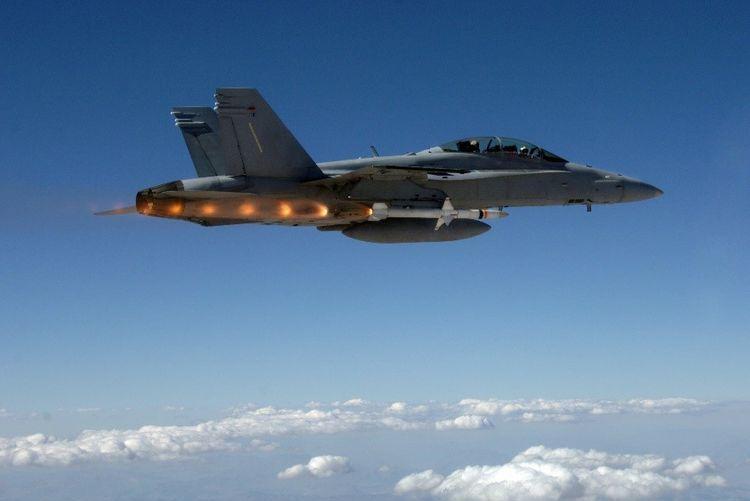 The contract, announced Monday by the Department of Defense, covers 263 full-rate production AARGMs, with 260 being converted to the newer version and three produced as captive air training missiles.

The deal includes supplies and services for manufacture, spares and fleet deployment of the missiles, the Pentagon said.

“AARGM is able to rapidly engage air-defense threats,” Cary Ralston, vice president and general manager of defense electronic systems at Northrop Grumman, said Tuesday in a press release. “We are proud to provide our warfighters with this advanced and affordable capability.”

The AARGM, a joint venture between the U.S. Navy and Italian air force, is a supersonic, medium-range air-launched tactical missile made for engaging enemy air defenses and time-critical, mobile targets.

The missile is an upgraded version of the AGM-88 HARM and can be launched from the F/A-18 Hornet and Super Hornet, EA-18G Growler, F-16, F-35 and the Italian air force’s Tornado, according to Grumman. It has been deployed by the U.S. Navy, U.S. Marines, Italian air force and other allied nations.

The vast majority of work on the new contract will be performed in Northridge, Calif., and the rest in Ridgecrest, Calif., with an expected completion date of March 2022.

In addition to the 263 missiles being produced for the Navy, the contract includes options for increased numbers of the missiles for the Navy and Marines, as well as for the Italian air force and other foreign military sales customers.