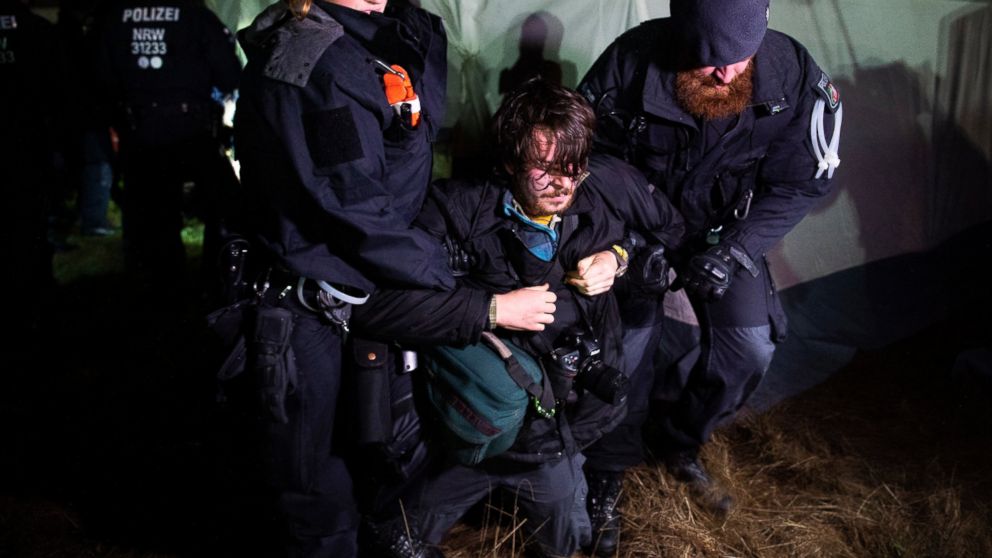 A Norwegian pension fund is doubling down on its criticism of German utility firm RWE over the power company’s long-term plans to use coal.

The chief executive of Storebrand, Jan Erik Saugestad, said Thursday that “continued expansion of coal mines and support of coal-fired power has no future” if the world wants to limit global warming to 1.5 degrees Celsius .

Saugestad, whose company manages assets worth $ 85 billion, had called earlier this week for investors to sell their shares in RWE because of its plans to expand a coal mine by chopping down Germany‘s ancient Hambach forest .

RWE hit back Wednesday, saying “everybody needs to do their part” and coal-fired plants are needed to ensure stable power supplies in Germany following the country’s decision to phase out nuclear plants.