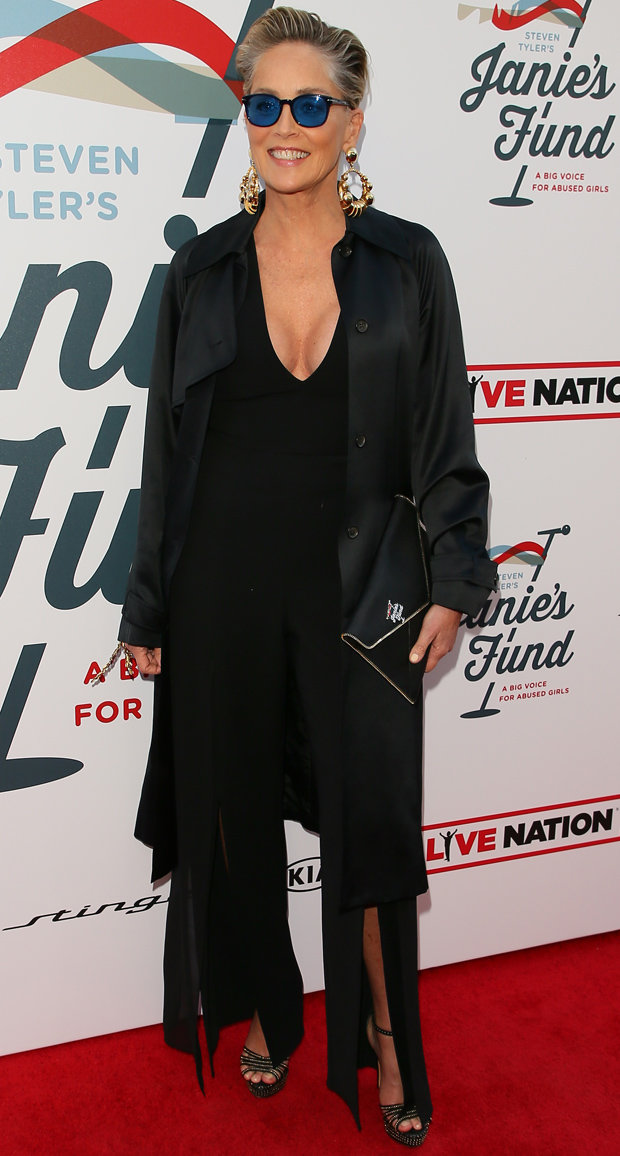 The actress is celebrating her 60th birthday today — Saturday, March 10.

Sharon Stone became a Hollywood icon thanks to her leading lady roles in 90s blockbusters Total Recall and Casino.

But she is perhaps best known for her appearance in 1992 thriller Basic Instinct, where she famously posed on a chair, wearing a very short dress and no underwear.

In the same year her flesh-flashing antics hit the big screen, a fresh-faced Sharon bared her assets in an eye-popping photoshoot. 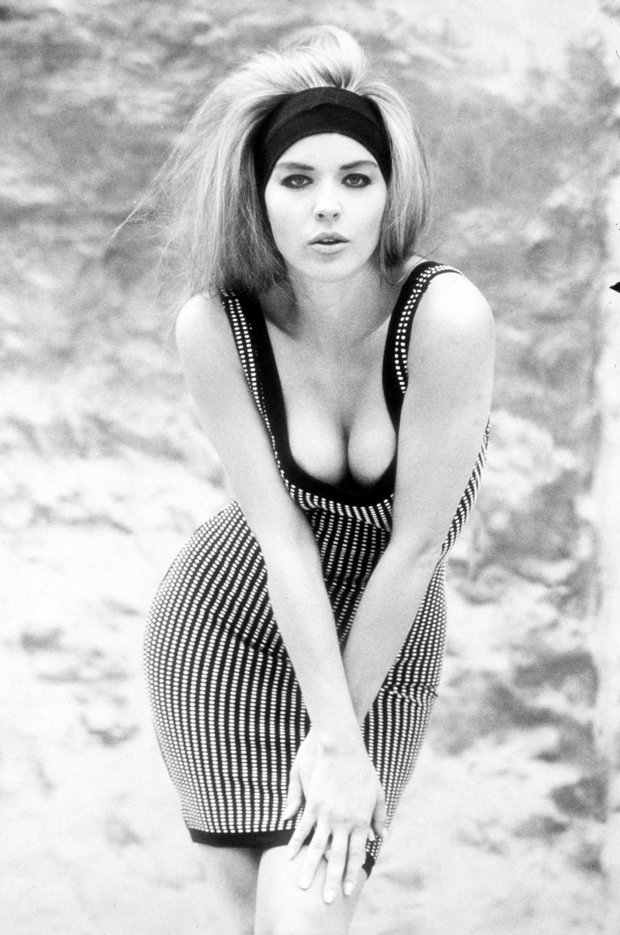 BOMBSHELL: The US beauty flaunted her nude assets in the 1992 pictures 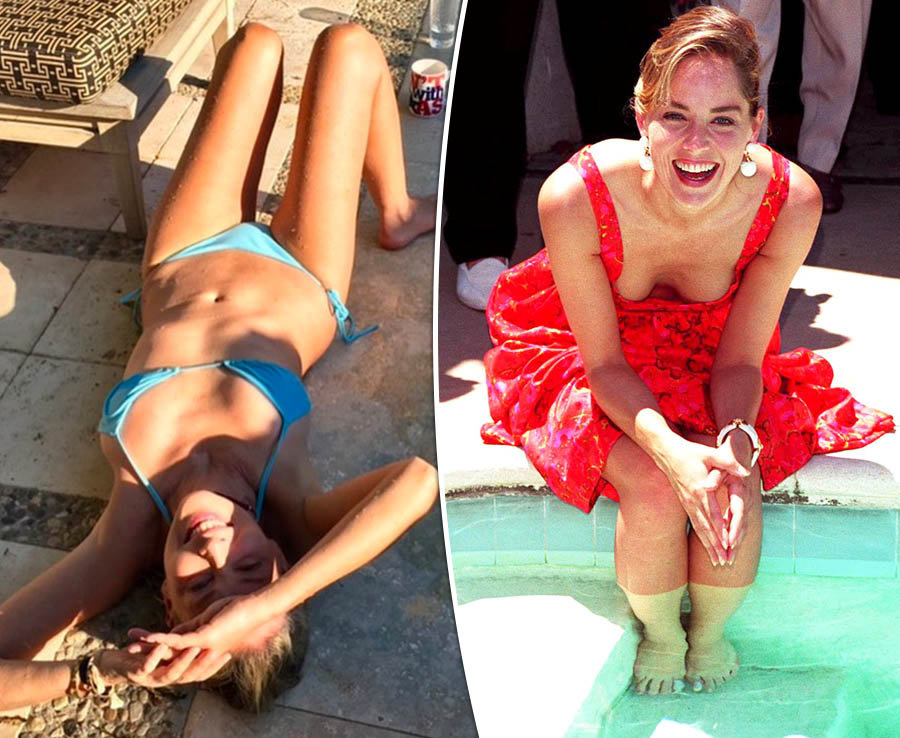 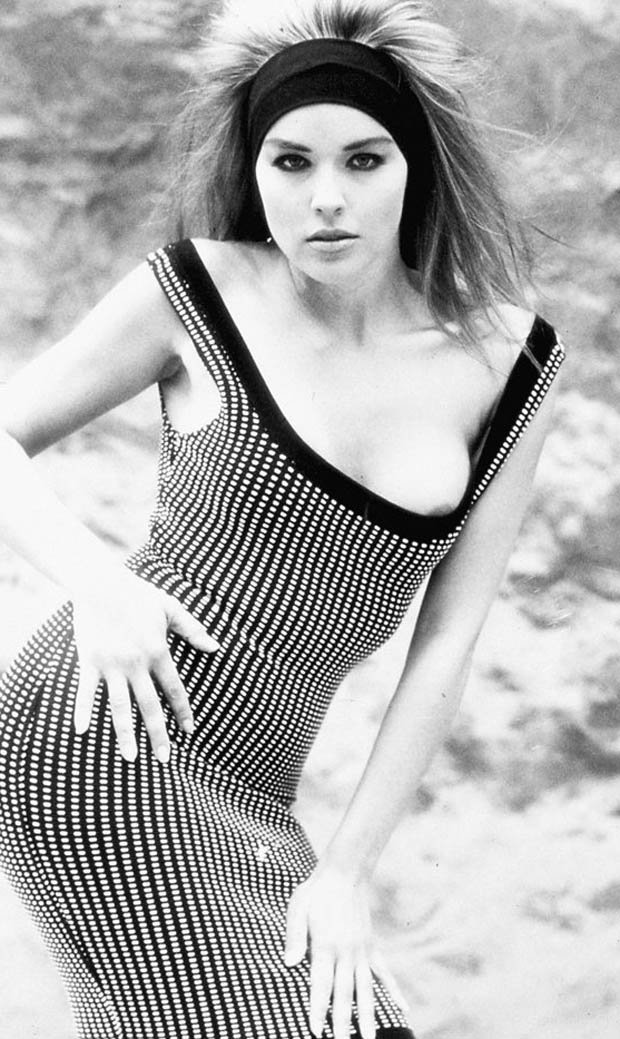 RISKY BUSINESS: The buxom starlet dared to bare in front of the camera

Looking every inch the movie starlet, the US beauty poured her curves into a figure-hugging minidress, which served like a second layer of skin.

Fully embracing the garment’s sinfully low-cut neckline, Stone opted to go braless for her moment in the spotlight.

Amping up the sex appeal, the body confident babe leaned forwards, allowing the camera to get an up-close-and-personal view of her assets.

Taking things a step further, Sharon pulled down one of her dress straps, baring her cleavage in the process. 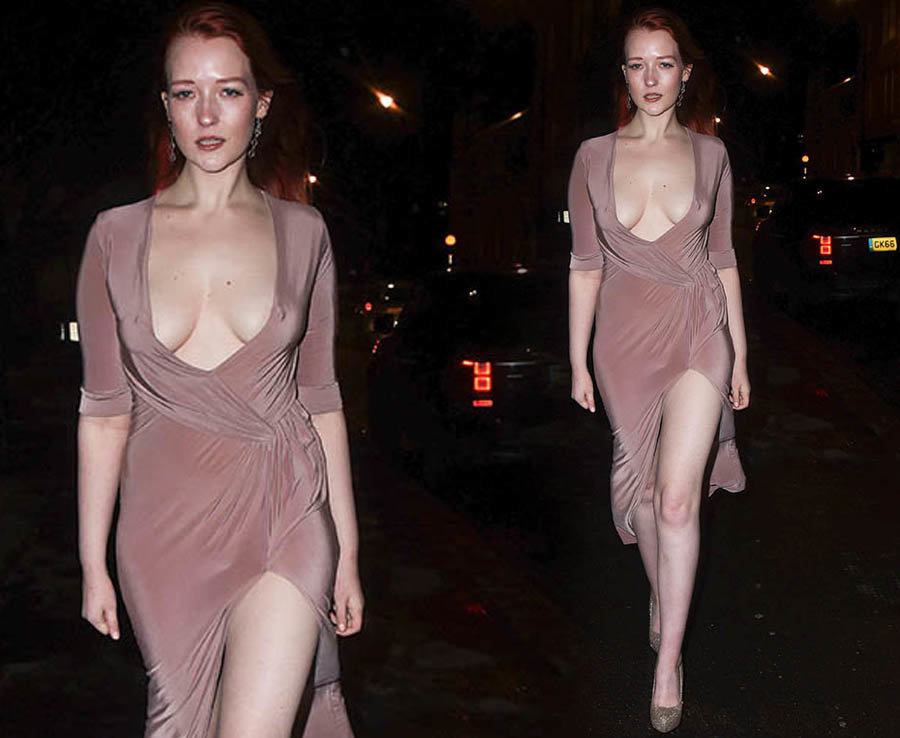 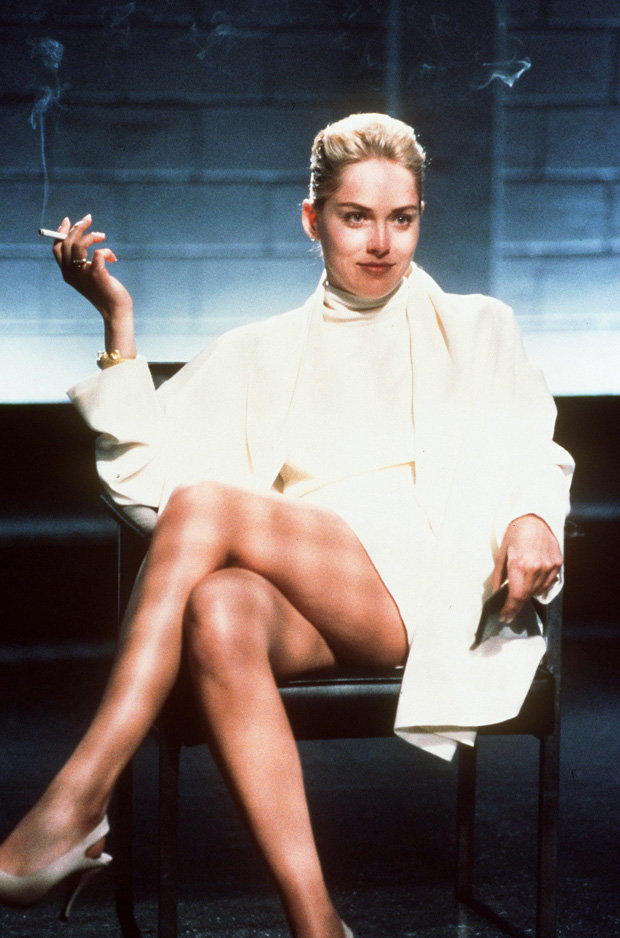 BASIC INSTINCT: The blonde bombshell became a worldwide sex symbol after the 1992 film

“You’ve still got it going on”

With her long locks flowing loose down her back, the mum-of-three wore a black headband.

Making a beauty statement, she boasted thick black eyeliner and lashings of mascara.

While the pictures are now 26 years old, Sharon is still partial to flashing the flesh in front of the camera.

In honour of her milestone birthday, she stripped down to a kinky bondage-inspired bra in a recent photoshoot. 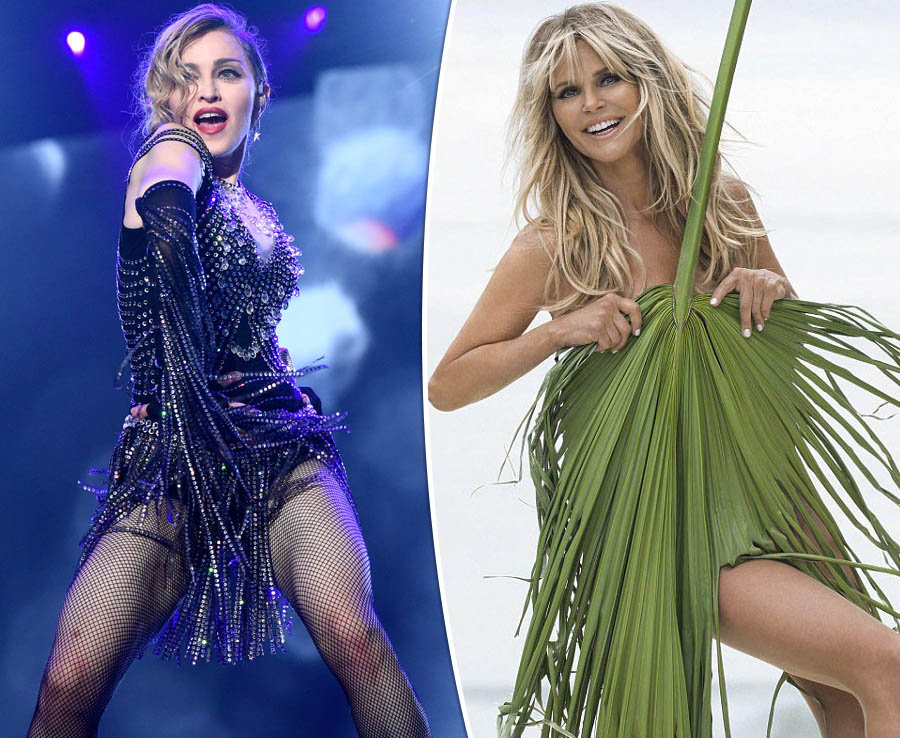 Commenting on the starlet’s appearance, one admirer raved: “Smoking hot and sexy.”

Another remarked: “You are eternally beautiful.”

In agreement, a loyal supporter commented: “You’ve still got it going on!”