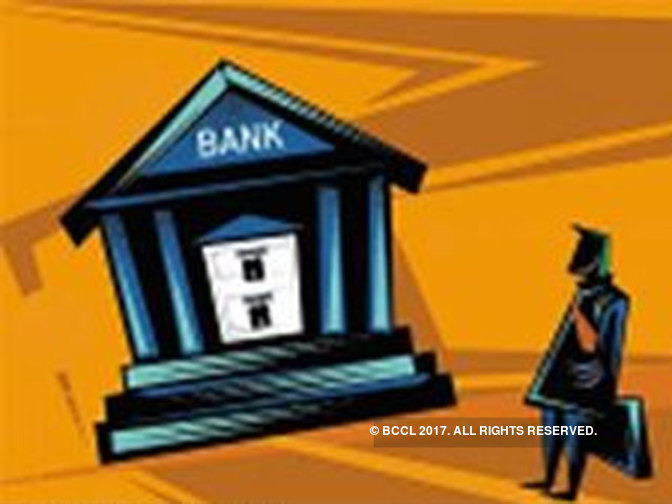 NEW DELHI: Bank unions today claimed the bankruptcy process initiated by various lenders for NPA resolution will not help in bringing the money back.

“Banking Regulations Act has been amended to resort to Insolvency and Bankruptcy Code against big defaulters but this litigation route is time consuming and there is no guarantee of banks getting back the entire loans. Banks will incur further losses on account of these accounts,” he said.

He added that United Forum of Bank Unions (UFBU) will hold a protest march here tomorrow against various government policies, including privatisation of PSU banks.

Adequate capital should be provided by the government to public sector banks to strengthen their balance sheet and the administration should desist from any move towards privatisation, UFBU Convenor Sanjeev Bandlish said.

Effective measures are to be taken to recover the huge bad loans and banks should not be consolidated, amalgamated or merged, said All India Bank Officers Confederation (AIBOC) Joint General Secretary Ravinder Gupta.

The protest march will begin from Ram Leela Maidan and culminate at Sansad Marg police station, he added.

“Poor people, students and farmers are being harassed for non-repayment of loans but big corporates are enjoying all concessions. This is anti-people,” he said.