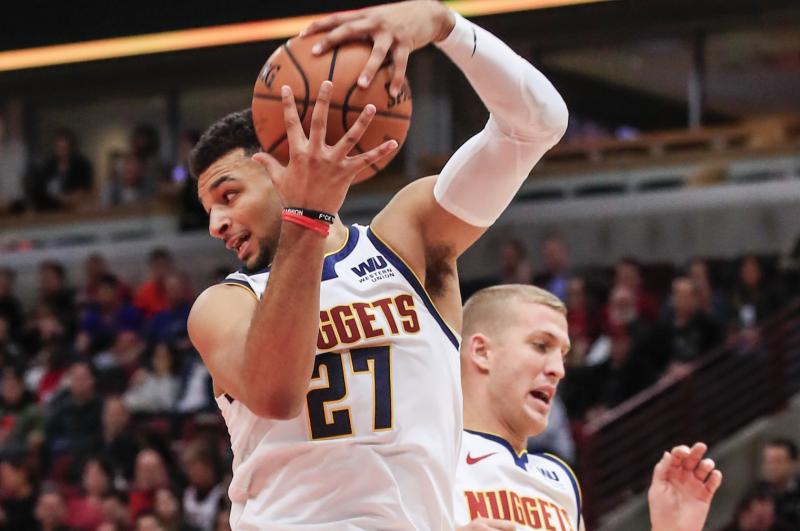 July 1 (UPI) — Jamal Murray will be the highest-paid Canadian athlete in history after agreeing to a contract extension with the Denver Nuggets.

Murray’s new deal surpasses that of fellow Canadian Andrew Wiggins, the top draft pick in 2014 who agreed to a five-year, $ 148 million pact in 2017 with the Minnesota Timberwolves. Murray had one year remaining on the rookie contract he signed after being drafted out of Kentucky.