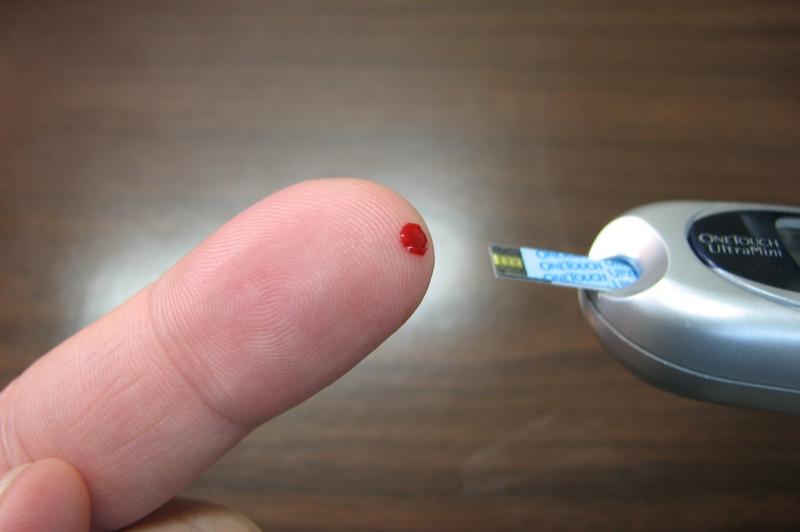 March 5 (UPI) — Insulin and blood sugar monitoring are key to treating Type 1 diabetes, but a stable and nurturing home environment also may help long-term health in those with the disease, a new study has found.

In results published Thursday by JAMA Network Open, researchers noted that those faced with managing a chronic condition like Type 1 diabetes were more likely to “flourish” as adults — defined generally as “positive mental functioning” and overall life satisfaction — if they were raised in homes with high levels of “family connection.” Indeed, growing up in homes that were safe, loving and supportive seemed to help them be better equipped to manage their health, even with diabetes.

“Chronic disease and other adversities are an inevitable part of aging,” study co-author Robert C. Whitaker, professor of clinical pediatrics at the Vagelos College of Physicians and Surgeons at Columbia University, told UPI. “The ability to flourish in adulthood in the face of such adversity appears to come from one’s childhood experience. For parents whose children face a chronic disease, like Type 1 diabetes, developing safe, stable and nurturing relationships in the home may be as important as disease management in assuring that your child grows up to be a flourishing adult.”

Type 1 diabetes is typically diagnosed in childhood. Although it is less common than Type 2 diabetes, the disease, which is also referred to as juvenile diabetes, affects nearly 4 million Americans, according to the U.S. Centers for Disease Control and Prevention.

For their research, Whitaker and his colleagues surveyed 423 young adults between 18 and 29 years of age with Type 1 diabetes treated in 2016 at a diabetes specialty clinic in New York City. Participants completed the survey online or during clinic visits, and they were asked to assess their childhood family connections using a seven-item scale that included questions on parental attention, affection, and communication as well as adverse childhood experiences and childhood social position.

Their responses were measured against recent hemoglobin A1c levels recorded in their medical records. The researchers calculated the participants’ adult “flourishing score” based on their responses to the 42-item psychological well-being scale, a commonly used assessment in behavioral health.

“For pediatricians and healthcare providers, efforts to manage Type 1 diabetes in childhood do not need to exclude efforts to support family connection,” Whitaker said.