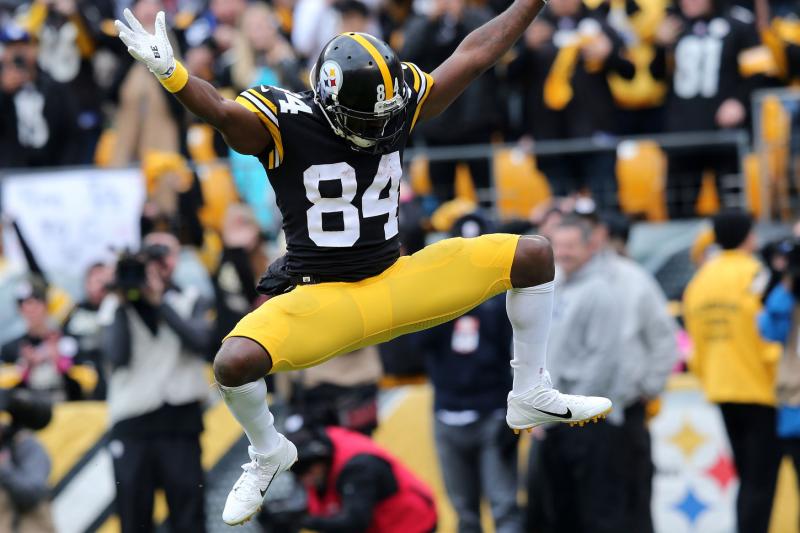 Aug. 12 (UPI) — Oakland Raiders star receiver Antonio Brown is expected to return to the team after losing a grievance against the NFL over wearing his old helmet.

Brown announced Monday that he will rejoin the Raiders despite being required to switch helmet models this season.

“While I disagree with the arbitrator’s decision, I’m working on getting back to full health and looking forward to rejoining my teammates on the field,” Brown wrote on Instagram. “I’m excited about this season [and] appreciate all the concerns about my feet.”

Brown talked with an independent arbitrator for two hours on a conference call Friday. The superstar wideout, who is believed to have been using the same helmet model throughout his NFL career, argued why he should be allowed to wear the 10-year-old helmet.

NFL officials, player representatives and NFLPA representatives in Philadelphia joined Brown and the arbitrator on the call. According to the NFL Network, Brown preferred to wear the old helmet over the newer-model helmets that league rules mandate. The Raiders receiver told team officials the new helmet interferes with his vision while attempting to catch the football.

Brown’s old helmet, the Schutt Air Advantage, was discontinued and is no longer certified by the National Operating Committee for Standards and Athletic Equipment. NFL and NOCSAE policies prohibit the use of helmets that are older than 10 years.

Brown has missed all but two days of his first training camp with the Raiders after suffering frostbite on his feet as a result of an accident inside a cryogenic therapy chamber. The pass-catcher failed to wear proper footwear inside the machine.

The Raiders acquired Brown in an off-season trade with the Pittsburgh Steelers this year.