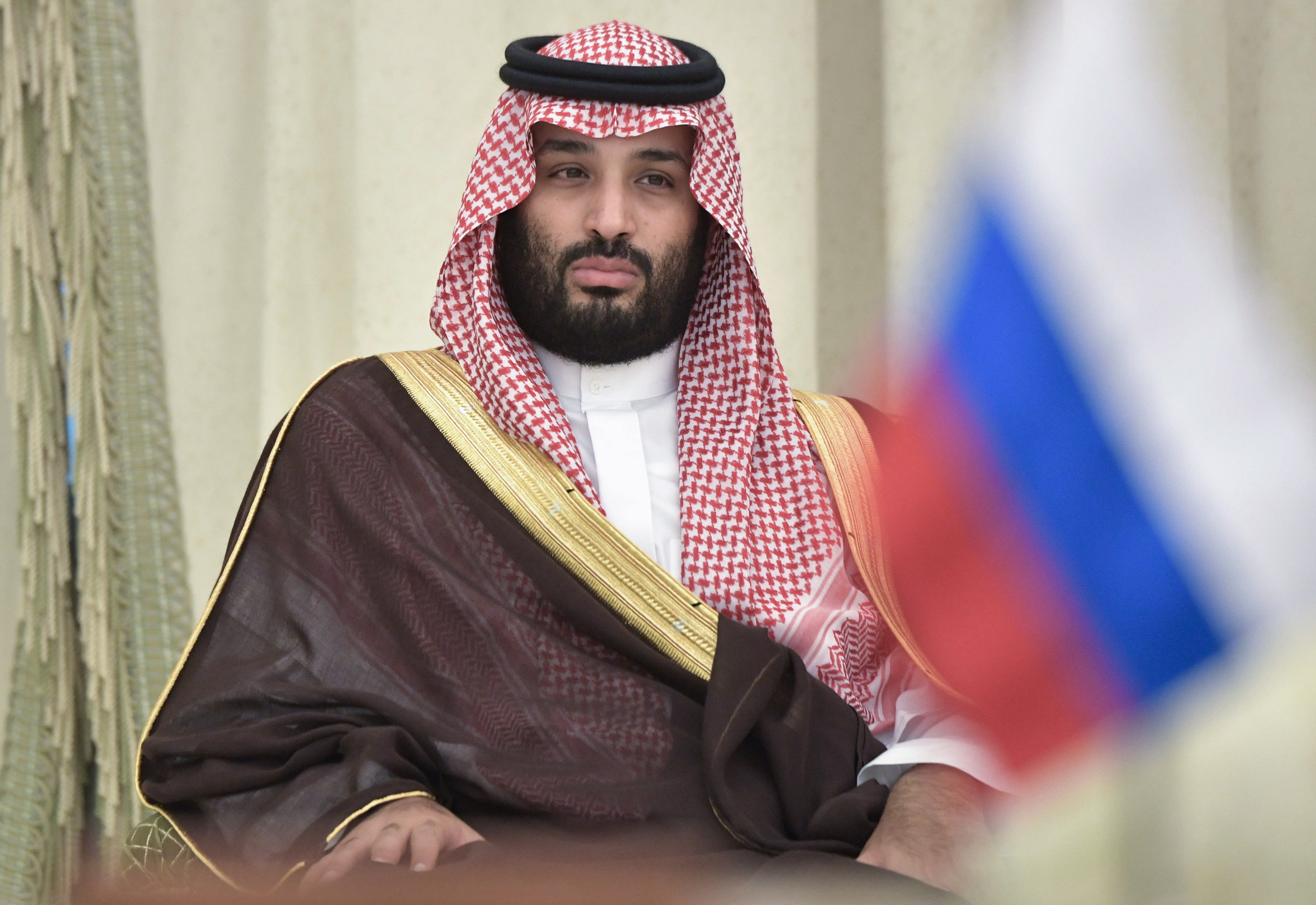 Oil prices dipped during morning deals on Monday, shortly after the CEO of Russian sovereign wealth fund RDIF told CNBC that Moscow and Riyadh were “very close” to an oil deal.

“I think the whole market understands that this deal is important and it will bring lots of stability, so much important stability to the market, and we are very close,” Kirill Dmitriev of the Russian Direct Investment Fund told CNBC’s “Capital Connection” on Monday.

Oil prices edged into positive territory shortly after Dmitriev’s optimistic comments, but have since pared those gains.

Earlier, U.S. crude futures fell about 9% after a meeting between OPEC and its allies, initially scheduled for Monday, was delayed. The postponement stoked fears on Wall Street that a production cut might face hurdles.

Oil surged last week — WTI and Brent are both coming off their best week on record — as Saudi Arabia called a meeting between OPEC and its allies, known as OPEC+, signaling there could be progress on a production cut.

The organization’s March meeting ended with no deal after Russia rejected the 1.5 million barrels per day cut that Saudi Arabia had proposed in a bid to prop up falling oil prices as the coronavirus outbreak sapped demand. This kicked off a price war between the two powerhouse producers.

The Monday meeting was set after President Donald Trump said to CNBC on Thursday that he expected Russian President Vladimir Putin and Saudi Crown Prince Mohammed bin Salman to announce a deal to cut production by up to 15 million barrels, and that he had spoken to both countries’ leaders.

But, tensions between Saudi Arabia and Russia escalated on Friday, and the meeting will now “likely” be held on Thursday, according to sources familiar with the matter.

“It’s probably going to crater,” Again Capital’s John Kilduff said of oil. “There was a lot of optimism priced into oil Thursday and Friday. With this new Saudi, Russia spat, it doesn’t look like it’s going to come together.”

Both Saudi Arabia and Russia have sought U.S. cooperation in balancing the world oil supply. Iraq, OPEC’s second-largest producer behind Saudi Arabia, is also in favor of global action. On Sunday the nation’s oil minister said the 14-member cartel and its allies need support from producers “outside of OPEC+.” His statement mentioned the United States, Canada and Norway, specifically.

American drillers are still pumping near-record levels as the world is coming to the edge of its ability to store oil.

“The details of the emerging framework are complex, even if the overall picture seems clear on the surface: All in or no deal,” said Eurasia Group’s Ayham Kamel. “Politically and economically, Putin and Prince Mohammad need US participation in some shape or form.”

U.S. oil executives met with the president Friday at the White House, and there was speculation he would ask them to cooperate in cuts. No agreement came of the meeting, but Trump did seem to reflect an industry view that market forces should determine prices.

“A breakdown of these [OPEC+] talks would most likely lead to a US ban or tariffs on non-North American oil imports to support WTI prices, though that would provide only temporary relief before the pressure to shut-in production rises again,” Kamel added.

The U.S. oil industry is divided on whether it could or should contribute to production cuts in an effort to stabilize prices.

The American Petroleum Industry opposes cuts, saying such a move would harm the U.S. industry. In Texas, however, Ryan Sitton, one of the three members of the Texas Railroad Commission, has said that the state would consider participating in such a deal.

OPEC has invited the Texas commission to participate in its June meeting, and Sitton said on Thursday that he spoke to Russian energy minister Alexander Novak about production cuts.

Oil producing states, like Texas, have the authority to manage production, though the federal government cannot manage production and a consortium of companies cooperating would be seen as an anti-trust violation. The Texas commission last restricted output in 1970. It has set a meeting set for April 14.

Despite last week’s surge, West Texas Intermediate crude is still down nearly 40% in the last month on the heels of demand destruction from the coronavirus outbreak, and the price war between Saudi Arabia and Russia.

But some argue that some sort of deal will most likely be reached since it is in producers’ best interest to have higher oil prices.

“It still looks like something will happen on the supply front,” Vital Knowledge founder Adam Crisafulli said Sunday. “Saudi Arabia and Russia continue to publicly feud, but nearly every producer on the planet is pleading for action and even countries like Canada and Norway, which usually don’t participate in global supply actions, now seem willing to contribute. It’s unlikely 10M barrels come offline, but some sort of a curb seems very probable by the end of this week,” he added.

But even if a deal is reached, many argue that prices will stay lower for longer due to the unprecedented demand destruction caused by the coronavirus. In other words, the supply side is a secondary story to the demand hit.

“The energy sector is facing its most challenging fundamental period since the Great Energy Depression of 1981-1995,” RBC’s co-head of global energy research Kurt Hallead said. “On the oil front, demand is set to decline by amounts never before seen driven by the COVID-19 global economic shock while supply is surging due to the Saudi-Russia oil price war,” he added.

Subscribe to CNBC PRO for exclusive insights and analysis, and live business day programming from around the world.

‘Doctor Who’ special to air on New Year’s Day

Dozens killed in pair of suicide bombings in Afghanistan