In 1865, William Booth founded the Salvation Army in London.

In 1916, children under 16 were banned from New York City theaters, many of which were already closed, due to a summer outbreak of polio.

In 1945, U.S. Army Gen. Douglas MacArthur announced the liberation of the Philippines as World War II approached its end.

In 1954, newcomer Elvis Presley recorded “That’s All Right (Mama),” a song he hadn’t intended to do when he began his first recording session at Sun Records in Memphis. It became an instant local sensation.

In 1982, the Penn Square Bank of Oklahoma was declared insolvent, touching off a bank crisis that affected much of the United States.

In 1994, the United States stopped accepting Haitian refugees and asked that other countries provide them with “safe havens.”

In 1997, Martina Hingis, 16, of Switzerland, became the youngest player in 100 years to win the women’s singles tennis championship at Wimbledon. She has won five grand slam singles tournaments, 12 doubles and five mixed doubles. She also won the silver at the 2016 Rio de Janeiro Summer Olympics in doubles. 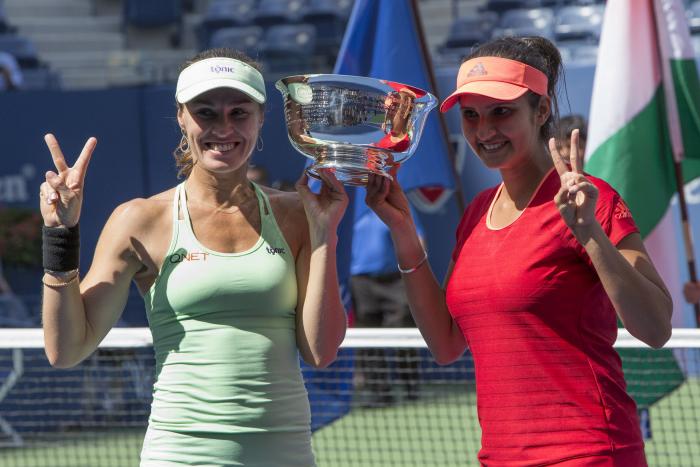 In 2002, baseball great Ted Williamsdied at the age of 83. Williams, who played his entire, war-interrupted career with the Boston Red Sox, was the most recent player to hit .400 in a major league baseball season (.406 in 1941).

In 2006, former Enron Chairman Ken Laydied of a heart attack while awaiting sentencing on a six-count conviction in one of the biggest business scandals in U.S. history.

In 2010, Bronislaw Komorowski was declared the winner in Poland’s presidential runoff with 53.01 percent of the vote, beating Jaroslaw Kaczynski, twin brother of the former president who was among more than 90 people killed in a plane crash three months earlier.

In 2011, a jury in Orlando, Fla., found Casey Anthonynot guilty in the 2008 death of her 2-year-old daughter Caylee. The jury of five men and seven women took 11 hours over two days to acquit the Florida woman of first-degree murder, aggravated child abuse and aggravated manslaughter in a high-profile trial that included 33 days of testimony and more than 90 witnesses.

In 2016, FBI Director James Comey announced the agency wouldn’t recommend charges be brought against Democratic presidential candidate Hillary Clinton after an investigation into her use of a private email server while she served as secretary of state.