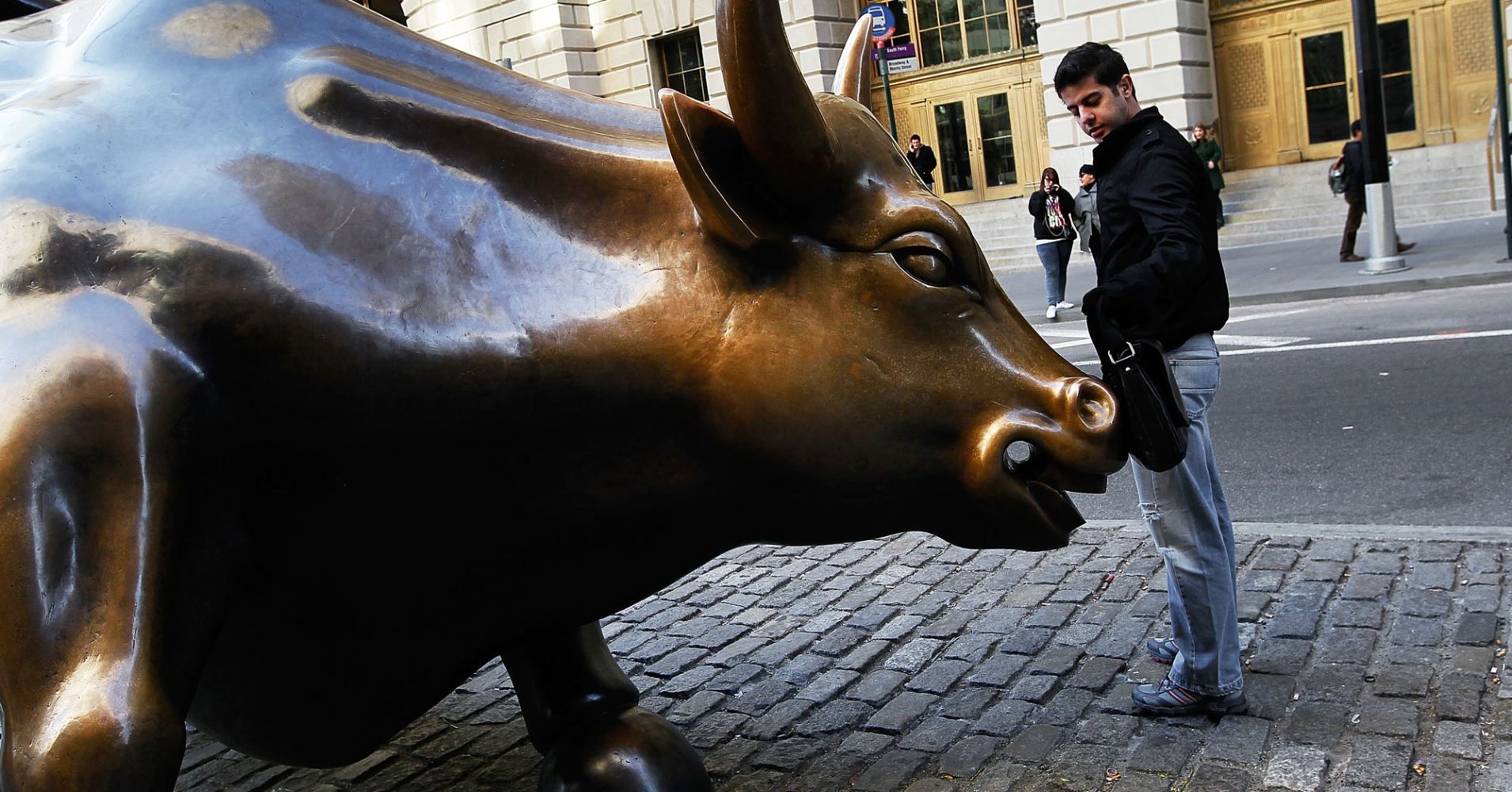 One of the market’s biggest bulls is on sell-off watch.

Trading Nation,” and he cited uncertainty as the overwhelming reason why.

“On average, midterm election years have pullbacks, particularly in the summer months,” Chiavarone said. “Big trade rhetoric is going to continue to be hot.”

“We’re due for another hike so markets may have a little bit of concern about that particularly with a relatively narrow yield curve,” he noted.

But if a summer sell-off strikes, Chiavarone suggested he won’t be making any changes to his S&P 500 Index year-end price-target of 3,100 — a gain of almost 9 percent from current levels. He believes the market will snap back.

“Our view is that growth is going to remain strong, inflation is going to surprise to the downside, [and] the Fed will hike less in 2019 than we expect. That’ll allow markets to melt up,” he said.

Chiavarone added he’d look to redeploy his “chips” as the fourth quarter gets closer.