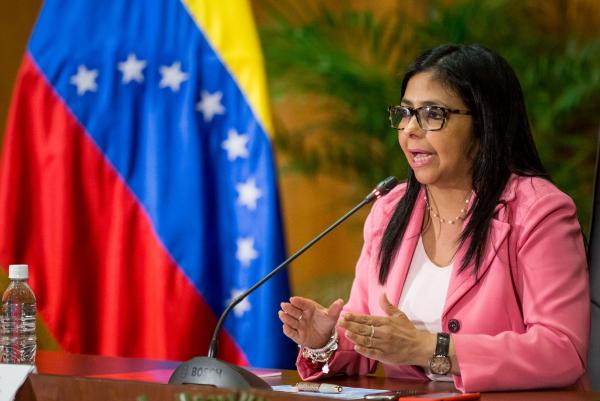 Oct. 11 (UPI) — Oil production in Venezuela, a country with the world’s biggest reserves, reached a new low in September as it goes through political and economic instability, declining 3.4 percent in September from August.

Production has now reached its lowest point since the 2002-2003 PDVSA oil strike — in addition to Iranian output also falling.

According to monthly data released Thursday by the Organization of Petroleum Exporting Countries, or OPEC, and which it attributed to “secondary sources,” the country’s September production was just under 1.2 million barrels per day, down 42,000 barrels per day from August.

Venezuelan production has steadily declined from production levels above three million barrels per day in the mid-1990s.

Monthly production has never been lower than current levels, except for a relatively brief period immediately after former President Hugo Chavez responded to a general strike by state oil company PDVSA company workers. After the strike began on Dec. 4, 2002, Chavez fired nearly 35 percent of the workforce, or over 12,760 workers.

Despite its wealth, the country is undergoing a period of political instability, rampant inflation and economic problems that have led to the migration of a significant part of its population.

As for Iran, the country is facing the U.S. restoration of nuclear program-related sanctions on Nov. 5 that are aimed at keeping the nation from continuing its oil exports. Uncertainty related to the reduction of supplies has led to crude oil price volatility.

As for Libya, the country is recovering slowly from its 2011 civil war and unrest in recent years. The country’s National Oil Corp.’s headquarters was the target of a terror attack on September 10.