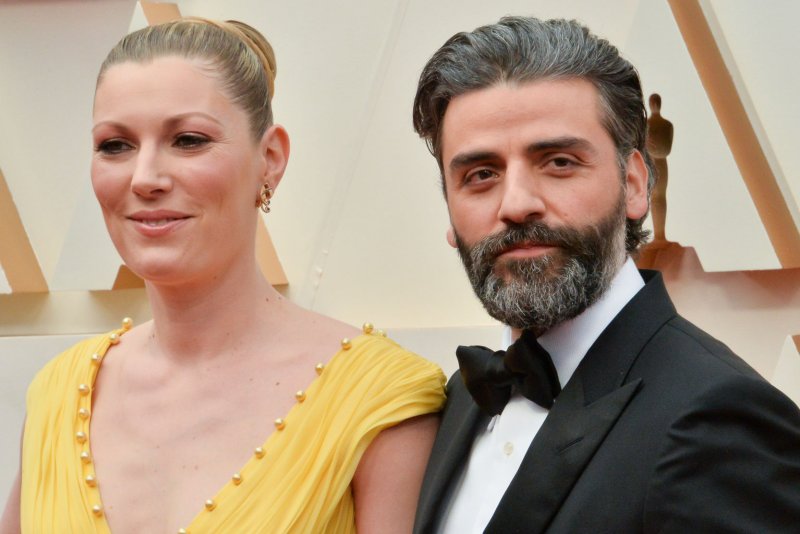 Jordan Vogt-Roberts (Kong: Skull Island) is directing the film based off a script by Derek Connolly. Avi Arad is producing.

The film is based on the first game in the Metal Gear Solid series by renowned game developer Hideo Kojima. The title was released for the PlayStation 1 in 1998. Kojima developed four more sequels with Metal Gear Solid V: The Phantom Pain arriving in 2015.

Metal Gear Solid follows Solid Snake, a retired soldier who must use stealth to infiltrate a weapons facility located on Shadow Moses, a remote island near Alaska that has been taken over by a special forces unit named Foxhound.

Metal Gear refers to a giant mech in the game that has nuclear strike capabilities that Foxhound obtains.

Isaac will next be seen in Dune, HBO’s Scenes From A Marriage and the title role in Marvel’s Moon Knight series.