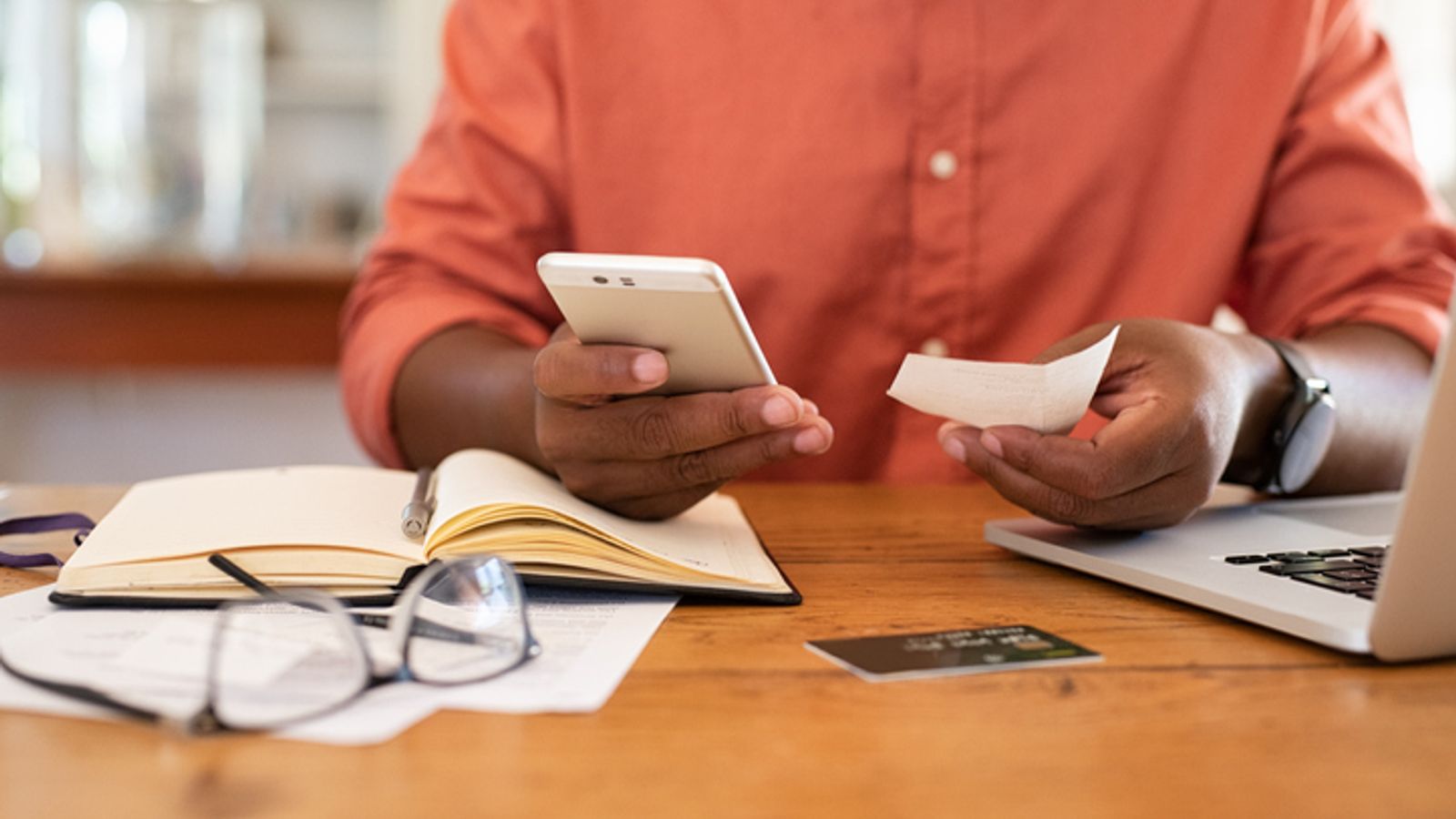 A third of mobile phone customers are still being charged the full price of their contract – even after paying off the cost of their handset, Which? has warned.

The consumer rights group is calling for networks to end the “overpayments rip-off”, which costs an estimated £182m a year. It estimates some Britons could be out of pocket to the tune of more than £400 annually.

Which? found that 36% of people whose contract ended in the past two months are still paying off the price of their smartphone.

This is despite providers promising Ofcom that, from February 2020, customers would get a reduced tariff after their contracts end – reflecting the fact that the device had been fully paid for.

Three was the worst offender, Which? claims, with 43% of customers whose contracts ended in the past six months seeing no drop in the price of their monthly bill.

This meant that someone with a “bundle” contract on a Samsung S20 5G – which came out at £37 a month – would be overpaying their bill by as much as £444 a year after it ended.

About 40% of EE customers saw no price drop at the end of their contract – with 31% of Vodafone customers seeing no change either.

End-of-contract discounts for EE and Vodafone only come into effect after three months, which means many were still left overpaying.

A Vodafone customer paying off an iPhone 11 could be overcharged by £32 a month after their contract ends – totalling £384 over 12 months, Which? says.

O2, Tesco Mobile and Virgin Mobile promise customers their tariffs will reduce to the 30-day equivalent or best available airtime deal after their contracts end.

The survey questioned 4,006 people across the UK last month, including 856 whose contracts had expired in the past year.

Natalie Hitchins, head of home products and services at Which?, said: “While some mobile firms have taken action to end overpayments, our research suggests that others could do a lot more to ensure that customers are not being exposed to rip-off charges.

“Ofcom should ensure that all providers are treating their customers fairly and have taken enough steps to stop people overpaying.”

An EE spokesman said it was “entirely wrong” to suggest it isn’t meeting Ofcom’s fairness measures.

Three said that “arbitrary discounts” are “not effective” and that they offer customers a choice when their contracts expire.