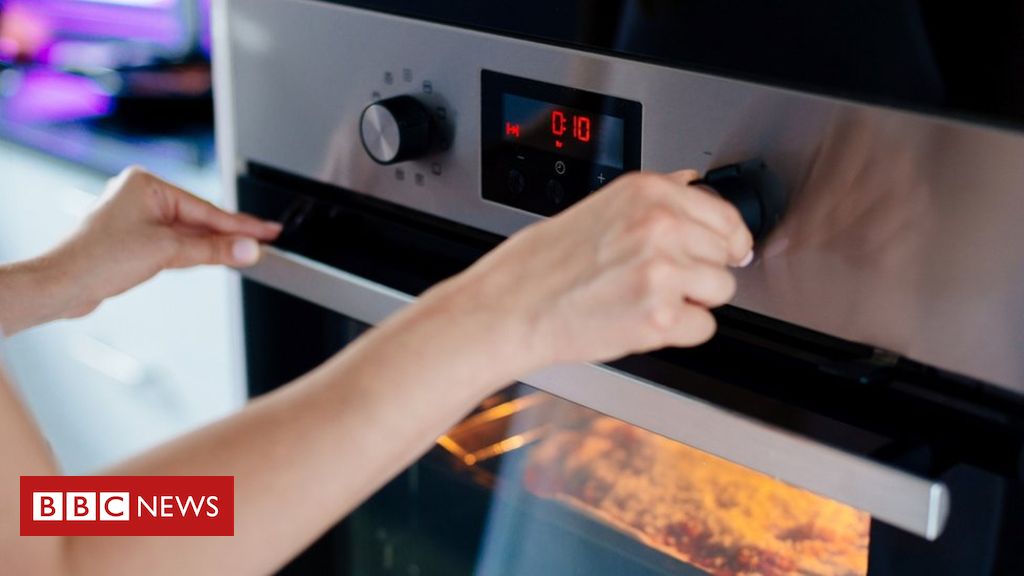 Ovo, which is set to become the UK’s second-largest energy company, has been forced to pay £8.9m by regulators after it overcharged customers.

The firm, which bought SSE’s retail business last year, sent inaccurate statements to more than half a million customers.

Meanwhile, some of its customers did not receive a bill at all, the energy watchdog Ofgem said.

The firm agreed a settlement package with Ofgem to dodge a fine.

The money will be paid to vulnerable customers rather than the Treasury.

Despite knowing about the issues, Ovo did not tell Ofgem.

“Ovo Energy billed a number of its customers incorrectly and issued them with inaccurate information,” said Anthony Pygram, head of enforcement at Ofgem.

“The supplier did not prioritise putting these issues right whilst its business was expanding.”

In a statement, the energy company said “Ovo Energy holds itself to high standards, but we have not always got it right.”

Ovo – which was created 10 years ago – is already the UK’s largest independent energy supplier, with 1.5 million customers and about 2,000 employees.

But after buying SSE it has taken on another 3.5 million customers and 8,000 staff, making it second only to British Gas.

Ofgem investigated the firm after a series of failures dating back to July 2015.

The regulator said thousands of customers were charged the wrong amount after Ovo underestimated fuel usage over winter 2017. At least one customer was overcharged by more than £4,500.

But Ovo decided not to refund customers who were overcharged by less than £10, Ofgem said.

In its report, the watchdog said: “Ovo explained that it did not believe it was an efficient use of resources to process 120,000 small value refunds.”

However, the firm did later refund some customers and it also wrote off some underpayments of less than £100.

“Ovo’s failure to issue accurate documents may have resulted in some customers making decisions to switch or remain with Ovo based on inaccurate information,” Ofgem said.

“These customers may have suffered detriment in missed savings opportunities.”

Ovo was not the only energy firm in Ofgem’s sights on Wednesday.

Utility Warehouse was forced to pay out £650,000 after it overcharged customers due to a systems error.

It was also made to pay £200,000 into the redress fund for vulnerable customers.