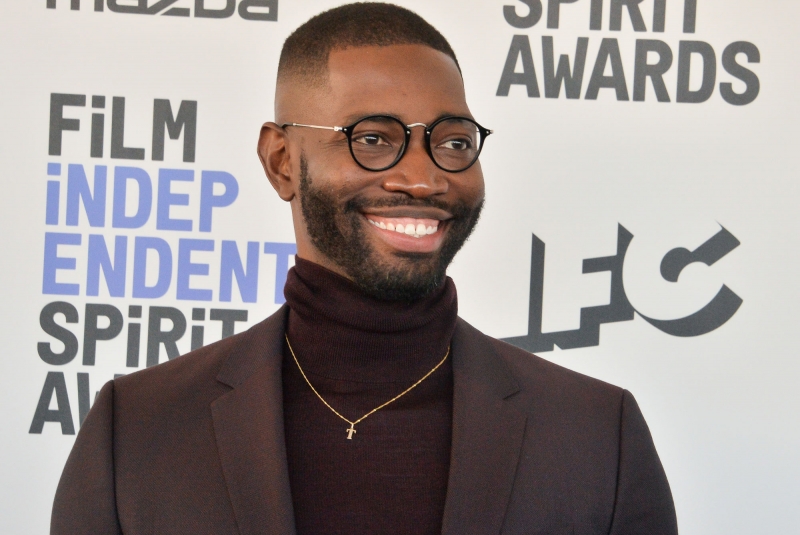 The streaming service said it has obtained exclusive streaming rights for the drama series, which earned a Peabody Award after it premiered on cable network OWN in 2019.

The Florida-set series was inspired by events from the life of McCraney, who won an Academy Award in 2017 for his screenplay for the film Moonlight.

The show stars Akili McDowell as David, a 14-year-old prodigy seeking to help his mother find a way out of poverty while also dealing with the fallout from the death of his closest friend.

OWN previously announced in December 2019 that David Makes Man has been renewed for a second season.