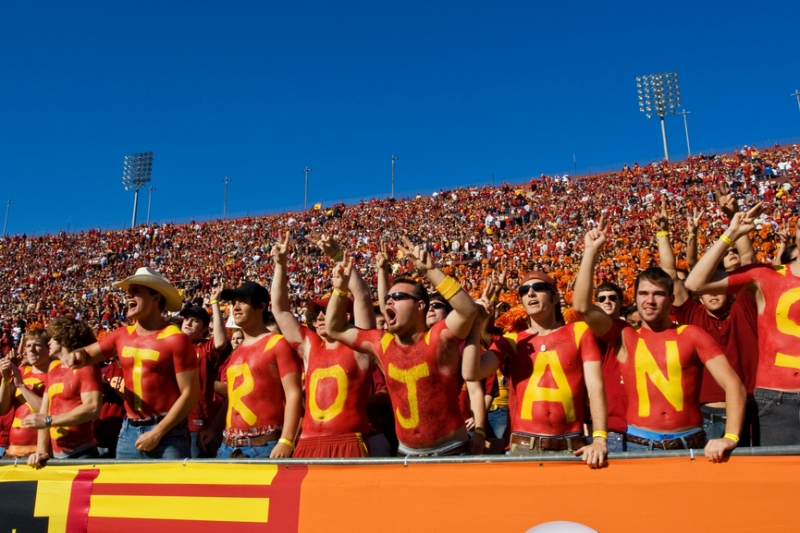 July 10 (UPI) — Less than 24 hours after the Big Ten announced it would have a conference-only schedule for all fall sports this year, the Pac-12 Conference voted Friday to follow that same blueprint amid the coronavirus pandemic.

The Pac-12 CEO Group’s decision also will delay the start of fall seasons — including football, men’s and women’s soccer and women’s volleyball — until “a series of health and safety indicators, which have recently trended in a negative direction, provided sufficient positive data to enable a move to a second phase of return-to-play activities.”

“The health and safety of our student-athletes and all those connected to Pac-12 sports continues to be our number one priority,” Pac-12 commissioner Larry Scott said in a statement Friday.

“Our decisions have and will be guided by science and data, and based upon the trends and indicators over the past days, it has become clear that we need to provide ourselves with maximum flexibility to schedule, and to delay any movement to the next phase of return-to-play activities.”

The Pac-12’s move to a conference-only schedule this fall means rivals Notre Dame and USC won’t face off in football for the first time since World War II. The Fighting Irish and Trojans have played each other in every season since 1926, except for 1943-45 because of the war.

Because of the Big Ten’s decision from Thursday, Notre Dame will lose its rivalry game against Stanford, which has taken place every year since 1988 — except for 1995 and 1996. The Irish’s contest against Wisconsin at Lambeau Field also won’t happen.

The Pac-12 said student-athletes who decide against participating in intercollegiate athletics during the upcoming academic year because of health and safety concerns about COVID-19 will continue to have their scholarships honored by their universities and will remain in good standing with their teams.