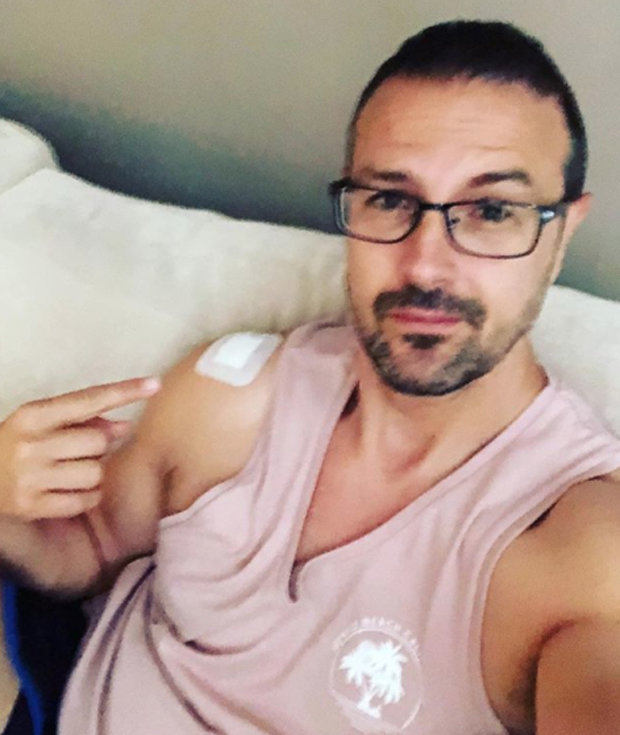 PADDY MCGUINNESS INSTAGRAM: The Take Me Out presenter revealed his shock arthritis diagnosis

The TV star is famed for his happy-go-lucky presenting style on ITV’s hit dating show Take Me Out.

But the 44-year-old stunned his Paddy McGuinness Instagram followers earlier today when he revealed he has been diagnosed with arthritis.

Updating fans from his bed, the dad-of-three posted a picture of himself sporting a grim facial expression.

Wearing a pale pink vest top, the Bolton-born talent pointed to a bandage on his shoulder. 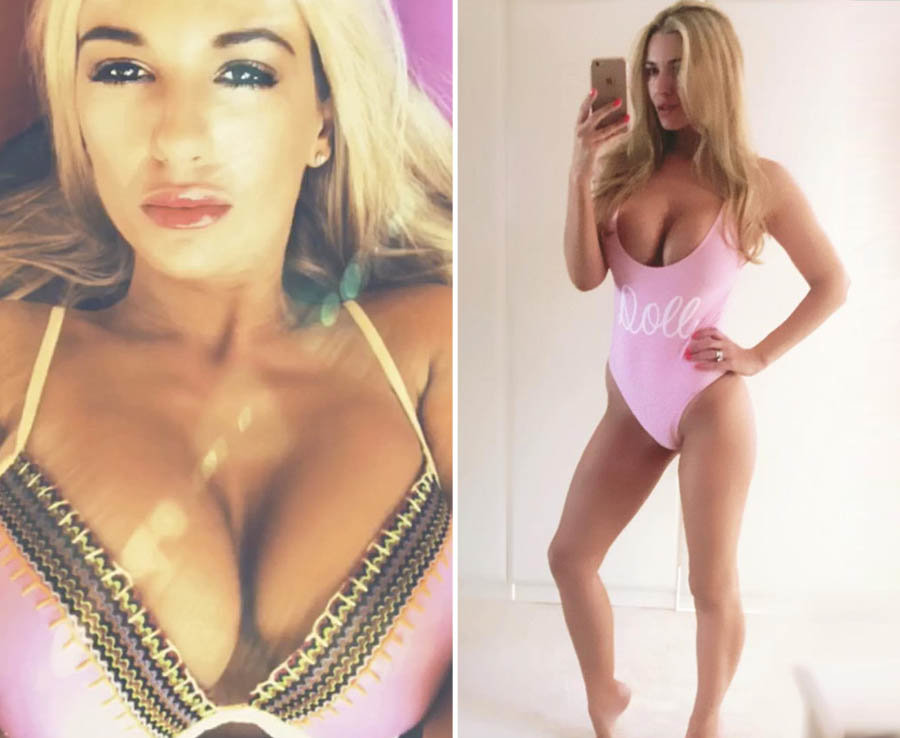 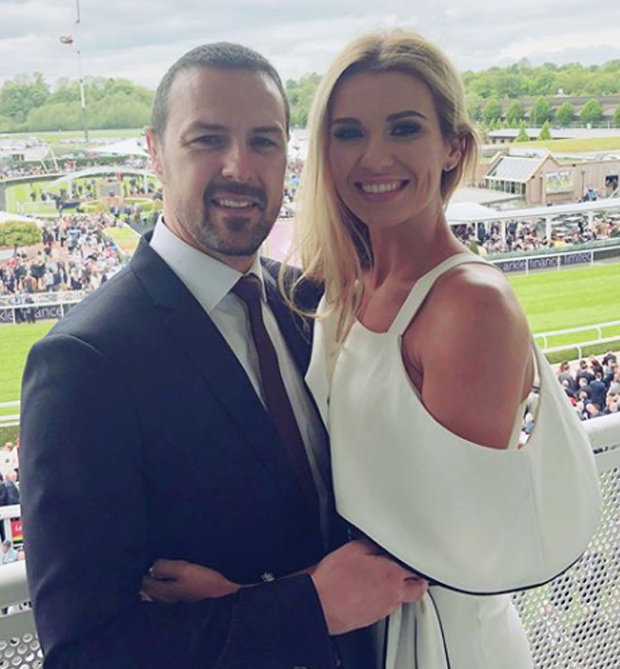 Captioning the moment for his 556k followers, he wrote: “Morning! Nursing a poorly shoulder today. I had an ultrasound steroid injection yesterday.”

Responding to the star’s health update, one fan lamented: “Painful. I’ve had that done. You’ll be alright soon.”

Sharing their own story, a viewer wrote: “Join the club, hun [sic]. I was diagnosed with rheumatoid arthritis when I was 23.” 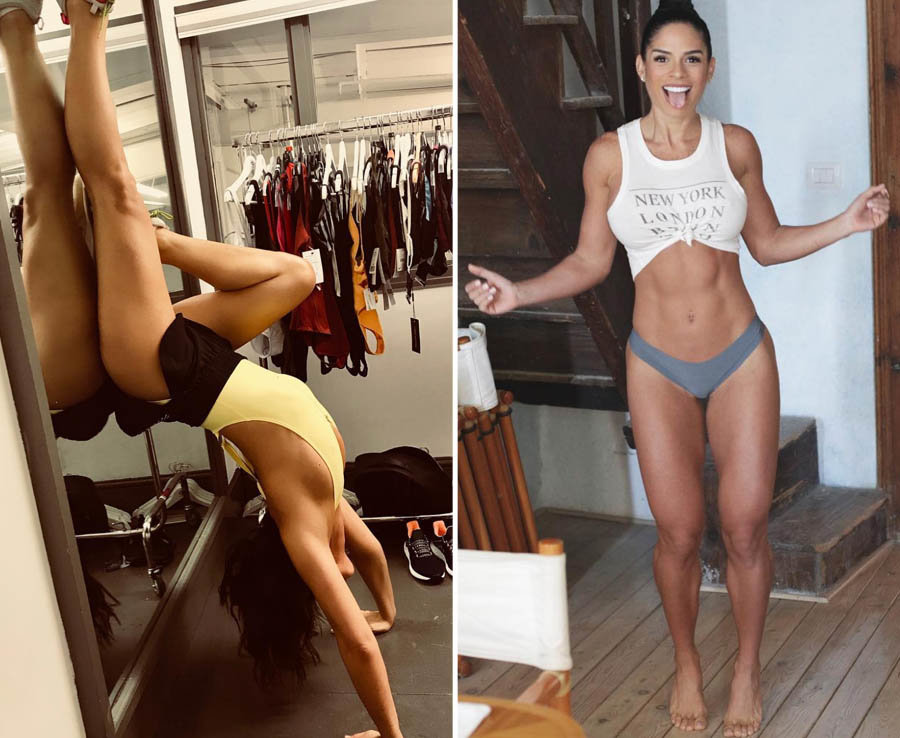 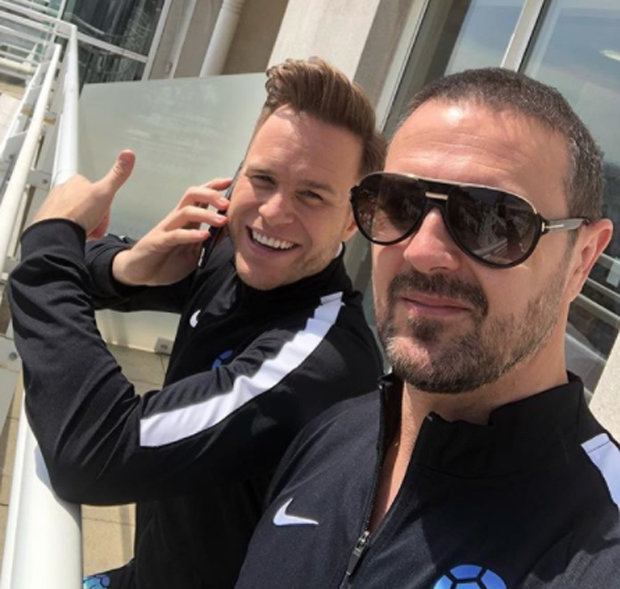 “I had an ultrasound steroid injection yesterday”

While another sympathiser offered: “Don’t worry, mate, there’s many more people with the same condition. Get well soon.”

Adding a touch of humour to the commentary, an Instagram user quipped: “All the break-dancing at your age ain’t doing you no favours, Paddy.”

And McGuinness also had the support of footballer Jamie Redknapp, 44, who replied: “Still looking good though, pal. See you Friday, big man.”

Paddy joined the likes of Mark Wright, 31, and X Factor’s Olly Murs, 34, on Sunday as he played for England in ITV’s Soccer Aid. 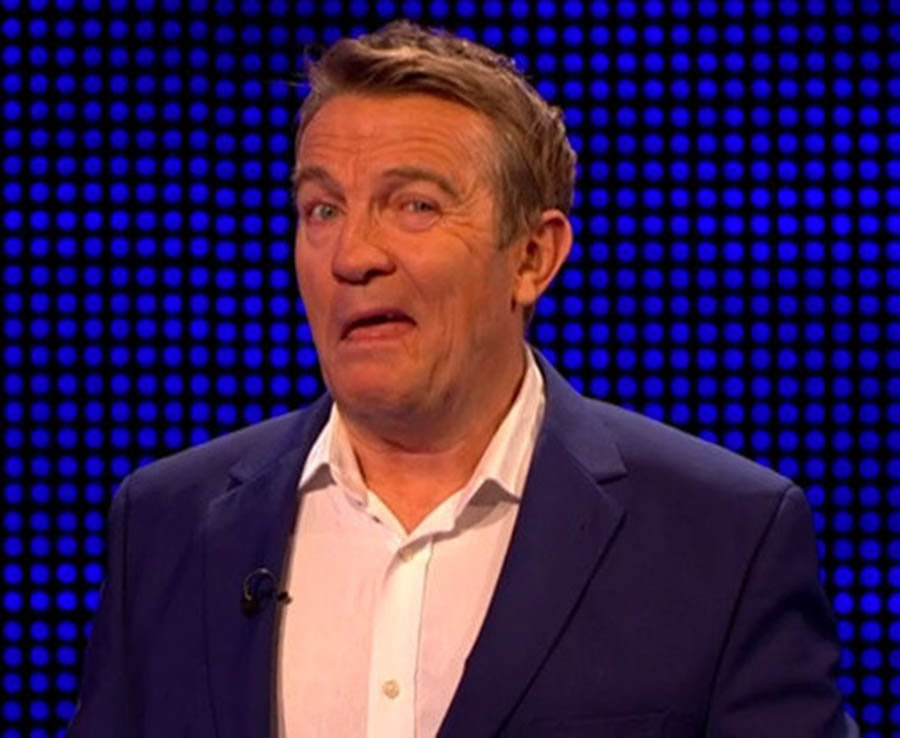 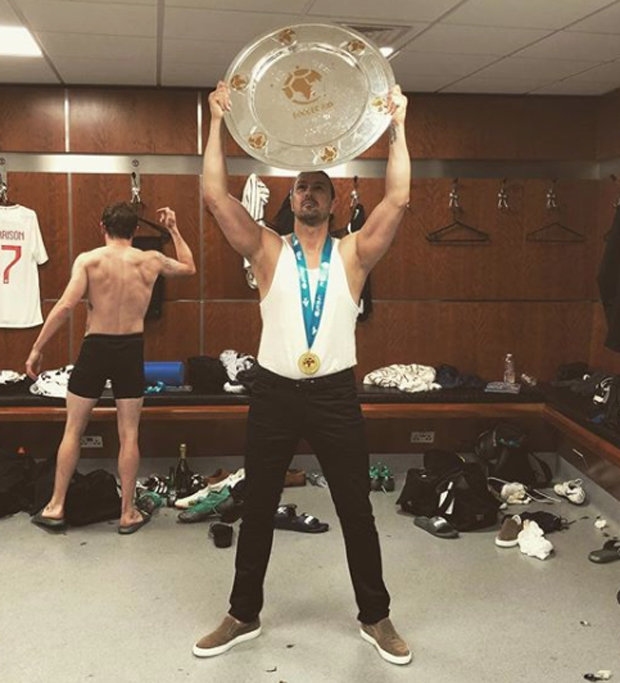 FIGHTING FIT: Paddy put on an energetic display in the locker room after England won the trophy

While the home team beat the international players after a tense penalty shoot-out, McGuinness didn’t quite win the Man of the Match award.

In scenes that he’s no doubt hoping will soon be forgotten, Paddy missed his penalty goal.

Taking to Instagram after the match, the star told fans: “S******* penalty ever, but thank the lord we did it.”

Revealing how much had been raised by the charity event, he added: “Thank you so much for your support, we’re over the five million pound mark.”