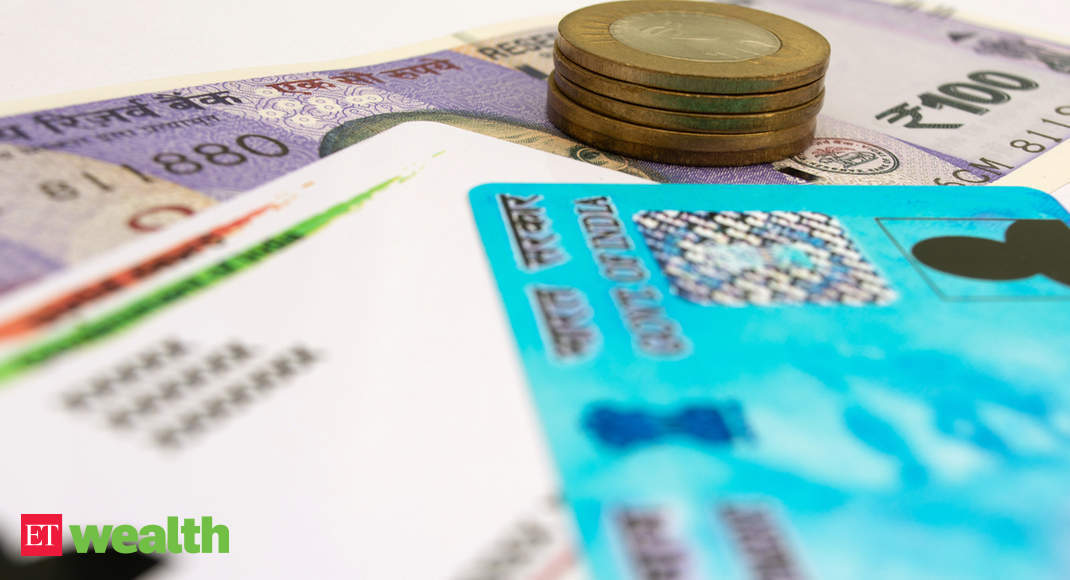 The Finance Minister, Nirmala Sitharaman, today announced that the deadline to link PAN with Aadhaar has been extended to June 30, 2020. The earlier deadline was March 31, 2020.

For those who are yet to link their PAN with Aadhaar, this extension will come as a relief as not linking the two will lead to the PAN becoming ‘inoperative’, as per current income tax laws.

According to a CBDT notification dated February 13, 2020, the term ‘inoperative PAN’ would mean that an individual does not have a PAN. Further, he/ she will not be able to make financial transactions where PAN is mandatorily required to be intimated or quoted as per income tax laws.

The notification further clarified that once an inoperative PAN is linked with Aadhaar , then the PAN will become operative once again and the individual will be able to do all the financial transactions.

However, chartered accountants advise people to link the two as soon as possible. According to income tax laws, an individual having an inoperative PAN would be assumed not to have a PAN. Further, it would be deemed that he/she has not quoted/furnished/intimated the same wherever it is mandatorily required. Such an individual may be liable for penal consequences i.e. penalty of Rs 10,000 under the Income-tax Act, 1961.

PAN can be linked with Aadhaar either by sending an SMS to 567678 or 56161, through the income tax department’s e-filing website, or manually by filling a specified form at a designated PAN service centre (for example NSDL). If you are already filing income tax return (ITR), it is likely that your PAN is linked to Aadhaar.

Also Read: How to link your PAN with Aadhaar

You can also check if your PAN is linked with Aadhaar on the income tax department’s e-filing website.

Also Read: Here’s how to check if PAN is linked to Aadhaar

Remember it is mandatory to link to your PAN with Aadhaar before filing income tax returns (ITR). Also, once your PAN is linked with Aadhaar, then you can quote your Aadhaar number instead of PAN wherever quoting of PAN is mandatory.

Also Read: 6 instances where you can quote your Aadhaar number instead of PAN