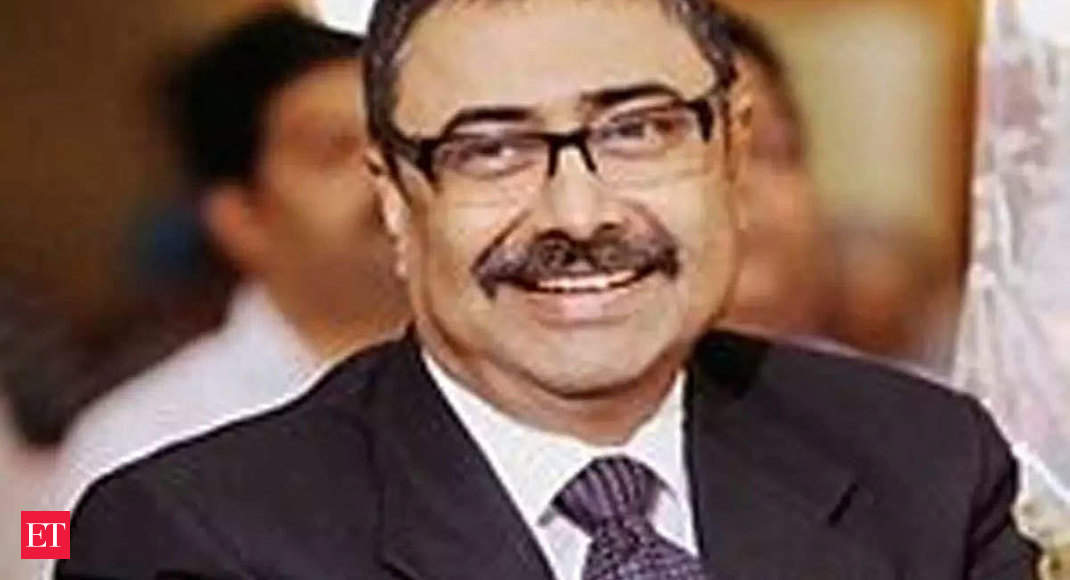 Mukherjee in his personal capacity has bought 2.8 percent in the Kolkata-based firm, and his four former LVB/Axis Bank colleagues would buy 2.48 percent in the lender for an undisclosed amount.

“The fresh investment will help Uttrayan to achieve the next level of efficiency and higher growth. Technology updation and risk management are areas where more emphasis may be needed,” Mukherjee told ET, confirming the development.

Micro lenders are the vehicles for expanding financial services as the hinterland still remains underserved. Many lenders including IndusInd Bank and IDFC First Bank are effectively using the minimal infrastructure associated with micro lending companies to expand lending as well as sell products like insurance. Bandhan Bank which started as a micro lender about two decades ago is now a full fledged bank with a market value of Rs 32,000 crore.

Uttrayan with a total portfolio of Rs 225 crore looks to expand by raising equity capital from private equity investors, and build with the expertise of Mukherjee who was a managing director at Lakshmi Vilas Bank and played a key role in expanding Axis Bank prior to that.

“We are looking to raise Rs 30 crore from private equity investors in the next seven to eight months. Mr Mukherjee’s guidance will help us negotiating with investors better,” Uttrayan founder-cum managing director Kartick Biswas said.

A year back, LVB under Mukherjee was exploring possibilities of buying out Uttrayan but the bank’s depleting capital and weak financials came in the way. He quit the bank on August 29, 2019.

Among other new investors, Sridhar Rallabandi who was in senior positions in both Axis Bank and LVB has bought 1% with former Axis Bank executives JP Singh and Bapi Munshi investing for 0.86% and 0.72% respectively. Former Axis Securities CEO Arun Thukral bought 0.72%, said Biswas.

The microfinance sector’s gross loan portfolio grew 24% year-on-year to Rs 2.11 lakh crore at the end of December 2019, despite the economic slowdown and repayment crises in pockets of Assam, Karnataka and Maharashtra. The sector caters to 5.64 crore poor borrowers, mostly women.