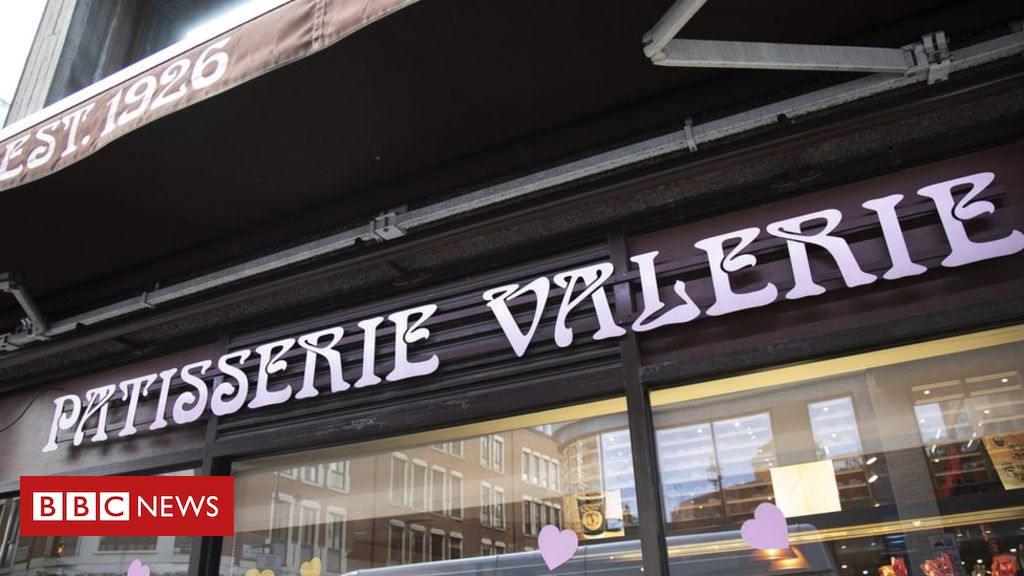 Five people have been arrested and questioned over alleged accounting fraud at the Patisserie Valerie chain, the Serious Fraud Office has said.

The arrests took place last Tuesday, 18 June, in a joint operation with police, the SFO said.

The move comes eight months after the firm’s former finance director, Chris Marsh, was arrested and freed on bail.

Patisserie Valerie went into administration in January and was bought for £5m by Causeway Capital.

The collapse followed the discovery of a huge black hole in the firm’s accounts, eventually valued at £94m.

After it went into administration, the cafe chain was found to have overstated its cash position by £30m and failed to disclose overdrafts of nearly £10m.

Patisserie Valerie’s former chairman, Luke Johnson, who was also its biggest shareholder, wrote earlier this month in his column for the Sunday Times that that he had considered fleeing the UK after the scandal broke and feared becoming “a pariah in the business world”.

The Sunday Times reported that Mr Johnson was not among those arrested by the SFO.

“On Tuesday 18 June, as part of a joint operation with the Hertfordshire, Leicestershire and Metropolitan Police Services, the SFO arrested and questioned five people in connection with the ongoing investigation into individuals associated with Patisserie Holdings,” the SFO statement said.

It now has 96 shops still in operation. Causeway Capital, an Irish private equity firm, said as far as they were aware the arrests did “not relate to any current employees of Patisserie Valerie”.

Matt Scaife a partner at Causeway Capital said the new owner aimed to restore the business to growth by “focusing on three simple values: quality, creativity and crucially integrity”. It plans to revamp the menu, provide new uniforms for staff and boost online sales.

Last week, Causeway revealed that Patisserie Valerie was in such dire straits that managers had ordered puff pastry be made from margarine rather than butter as a cost-cutting measure.

This is now being reversed. “We will take every single recipe apart and put it back together,” said .