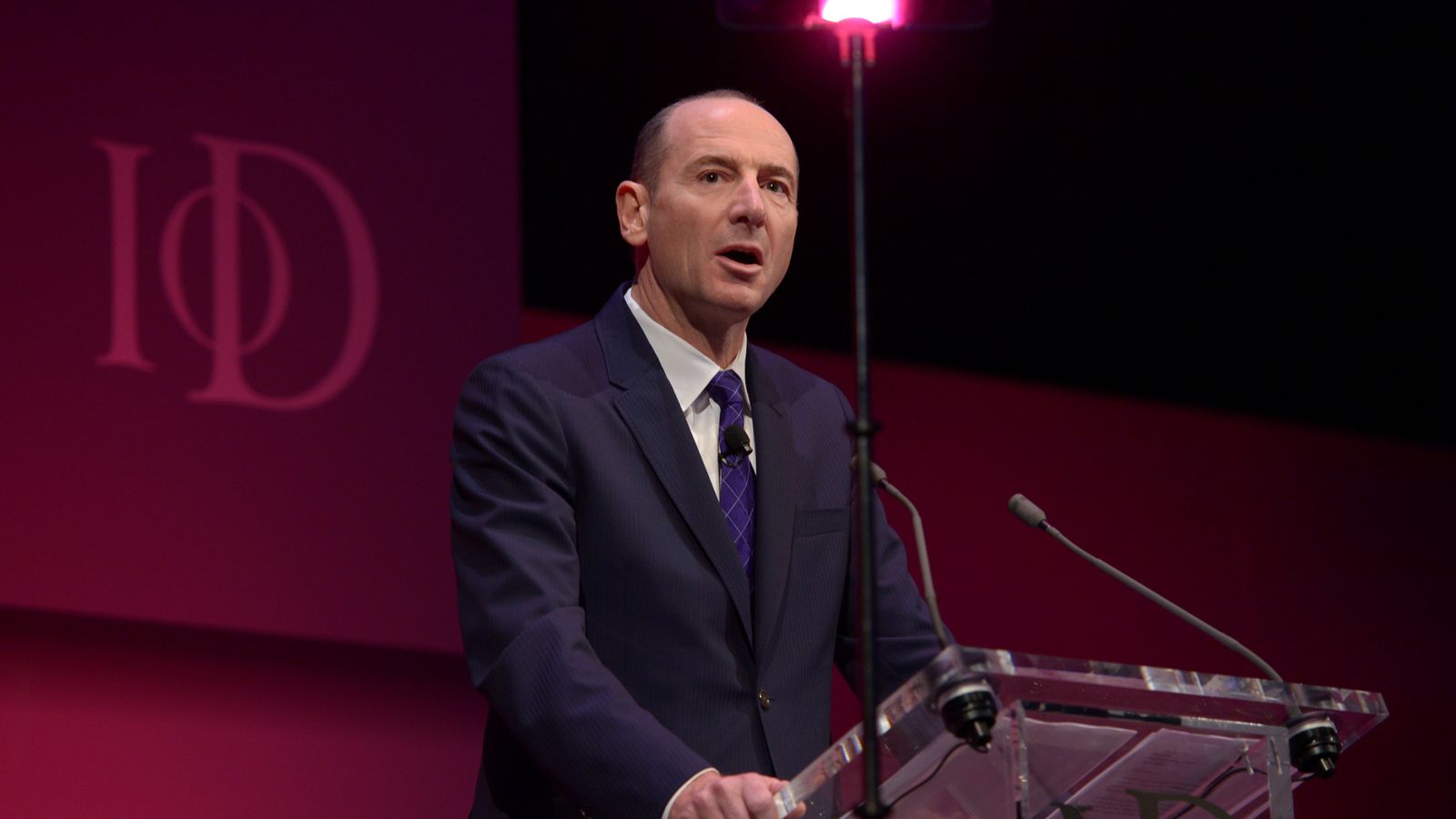 Leading investors in Pearson, the FTSE-100 educational publisher, are planning to vote against a $ 9m (£7.4m) pay award for its new chief executive amid fury that the company has forced them into an “all-or-nothing decision” over his appointment.

Sky News has learnt that Institutional Shareholder Services (ISS), an influential voting adviser, has recommended that Pearson shareholders vote against changes to its pay policy that would hand Andy Bird the lavish sum.

City sources said on Wednesday that several institutions were minded to oppose the plans even though Pearson has told them that Mr Bird’s appointment is conditional on the pay award being approved.

The Times reported on Monday that Glass Lewis, another adviser, had come out against Pearson’s proposals, and insiders said that with ISS now also opposing the company, Mr Bird’s appointment could yet fall through.

The newspaper also said that Mr Bird, who joined the board as a non-executive director earlier this year, had himself interviewed several candidates for the chief executive’s job before throwing his hat into the ring.

A number of shareholders complain that they are being “held to ransom” by Pearson, which used to own the Financial Times, after years of disappointing performance.

The group was recently embarrassed by its failure to produce BTec exam results on schedule, causing uncertainty for hundreds of thousands of British students.

Under its plans, Mr Bird, a former Walt Disney executive, would receive a base salary of £984,000, a potential annual bonus worth twice that sum, participation in Pearson’s long-term incentive plan valued at 300% of his salary and “a one-off co-investment opportunity” worth £7.4m.

He would also receive a substantial pension contribution and a £189,000 allowance for an apartment in New York.

The vote at next week’s shareholder meeting is binding, meaning that if the remuneration policy changes are voted down, Mr Bird would have no choice but to compromise on pay if he wanted the job.

In a report to clients, ISS said the proposed co-investment award was “significant in value”, adding that Pearson had not “provided a compelling rationale for [it].

“There are also concerns about the rigour of the performance underpins for the vesting of the awards,” ISS said.

“The employment of Andy Bird as CEO is presented as subject to the approval of this resolution, presenting shareholders with an all-or-nothing decision which is itself considered poor practice.”

Sidney Taurel, chairman of Pearson, said: “In Andy Bird, the board has identified an outstanding candidate for the role of the next chief executive of Pearson.

“There is huge demand for both global and digital talent, and Andy has both.

“The co-investment is designed to recognise this rare combination, provide alignment with other shareholders and deliver the competitive package required to secure a candidate of his calibre.

“Andy is well-placed to build on the solid foundations that have been built and to lead Pearson into the next phase of long-term sustainable growth.”