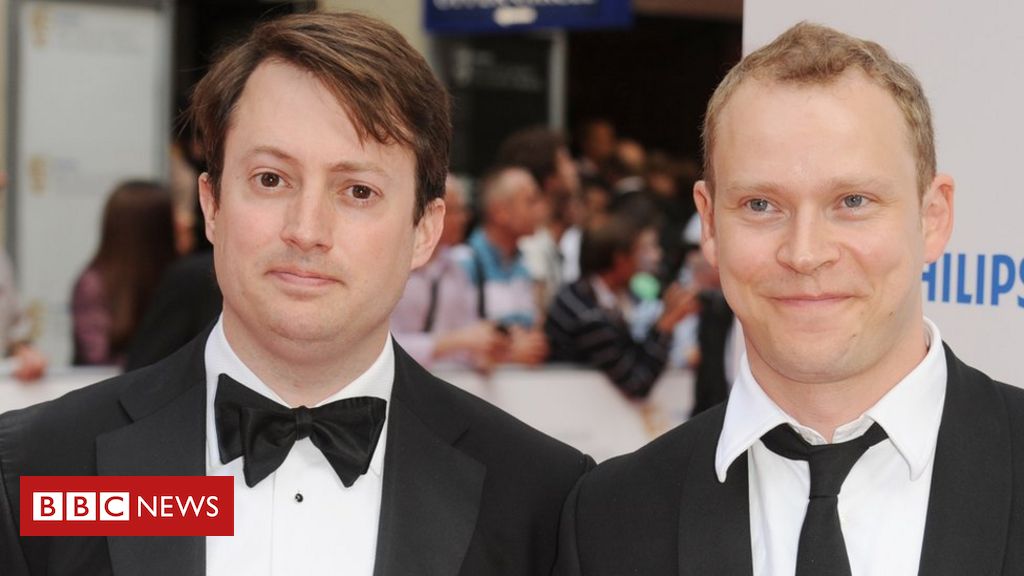 A Peep Show scene in which Robert Webb’s character Jez wears blackface make-up has been removed from Netflix.

But the scene from series two of the hit sitcom can still be seen on Channel 4’s streaming service All 4.

Channel 4 said it didn’t think “erasing our creative history is a quick fix for the issues affecting our society”.

In the scene, which also features Jez’s girlfriend Nancy (Rachel Blanchard), Jez says: “It just feels almost wrong. Are you sure this isn’t racist?”

The series originally ran from 2003 to 2015. A spokesperson for the channel said the programmes in its streaming archive span more than 30 years, and it is reviewing the way it handles old shows.

They said: “Many shows reflect the time they were made and some contain content which could now be regarded as inappropriate.

“It is a complex issue particularly when it relates to programmes that satirised, commented on or challenged a specific moment in our culture that is no longer relevant to audiences today.

“We understand the strong feelings provoked by some of this content but we do not believe that erasing our creative history is a quick fix for the issues affecting our society today.

“Channel 4 is committed to inclusion and diversity and opposes discrimination in any form and therefore, having reflected deeply on this subject, we are undertaking a review of the principles governing how we handle historic programmes across our platforms.”

Netflix declined to comment. Many platforms are re-evaluating their offerings following mass protests against racism after the death of George Floyd in police custody.

Gone With The Wind was temporarily removed from HBO Max, but has now been reinstated alongside a disclaimer saying the Oscar-winning 1939 film “denies the horrors of slavery”.

UKTV said it would do something similar with an episode of 1970s comedy Fawlty Towers, re-adding The Germans episode with a warning about “offensive content and language”.

Meanwhile, 30 Rock’s Tina Fey apologised for blackface appearing in several episodes of the hit sitcom and asked for them to be removed.

Matt Lucas and David Walliams apologised for their use of blackface after two of their series, Little Britain and Come Fly With Me, were removed from circulation.

Leigh Francis also apologised for using masks to dress up as black celebrities such as Trisha Goddard, Craig David and Melanie B on the Channel 4 show Bo Selecta.

And Ant and Dec have said sorry for impersonating people of colour on Saturday Night Takeaway.