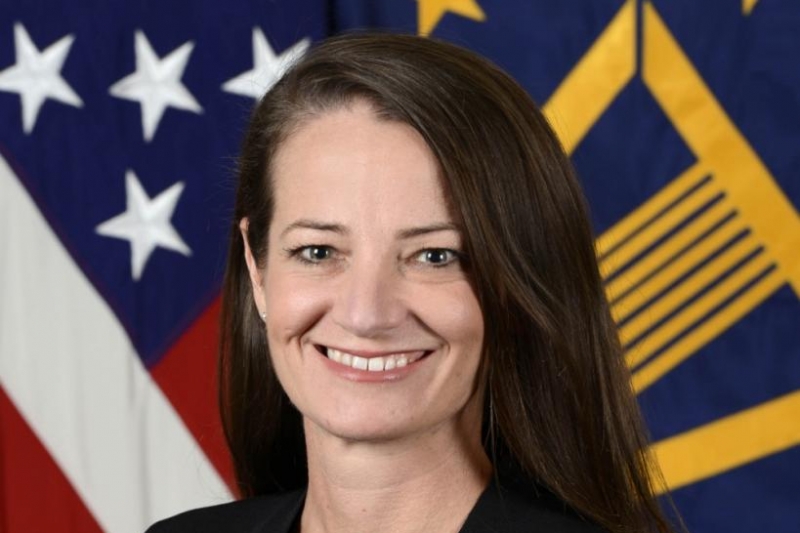 Wheelbarger is the second Pentagon official to resign this week, with acting comptroller Elaine McCusker stepping down on Tuesday.

In both cases, White House staff are said to have scuttled the officials’ nominations for new jobs over concerns about their loyalty to President Donald Trump.

“Her leadership in support of the National Defense Strategy is evident in the proud accomplishments of her team,” Esper said in a statement regarding Wheelbarger’s departure. “She is someone I got to know well over the last three years and, with sincere appreciation for her many contributions and years of service, I wish Katie the very best in what I’m sure will be a very bright future.”

In February the Trump administration announced its intent to nominate Wheelbarger as its deputy undersecretary of defense for intelligence.

Soon after her nomination, reports surfaced that her views more closely aligned with former Defense Secretary Jim Mattis and the late Sen. John McCain, R-Ariz., for whom she worked from 2015 to 2017, than with the president.

Mattis has been a vocal critic of Trump’s leadership, as was McCain before his death in 2018.

“I trust my colleagues at the Department of Defense will continue to be guided by the U.S. Constitution and the principles of our founding, which ensure both our security and our freedom,” Wheelbarger wrote in her resignation letter, which Politico obtained.