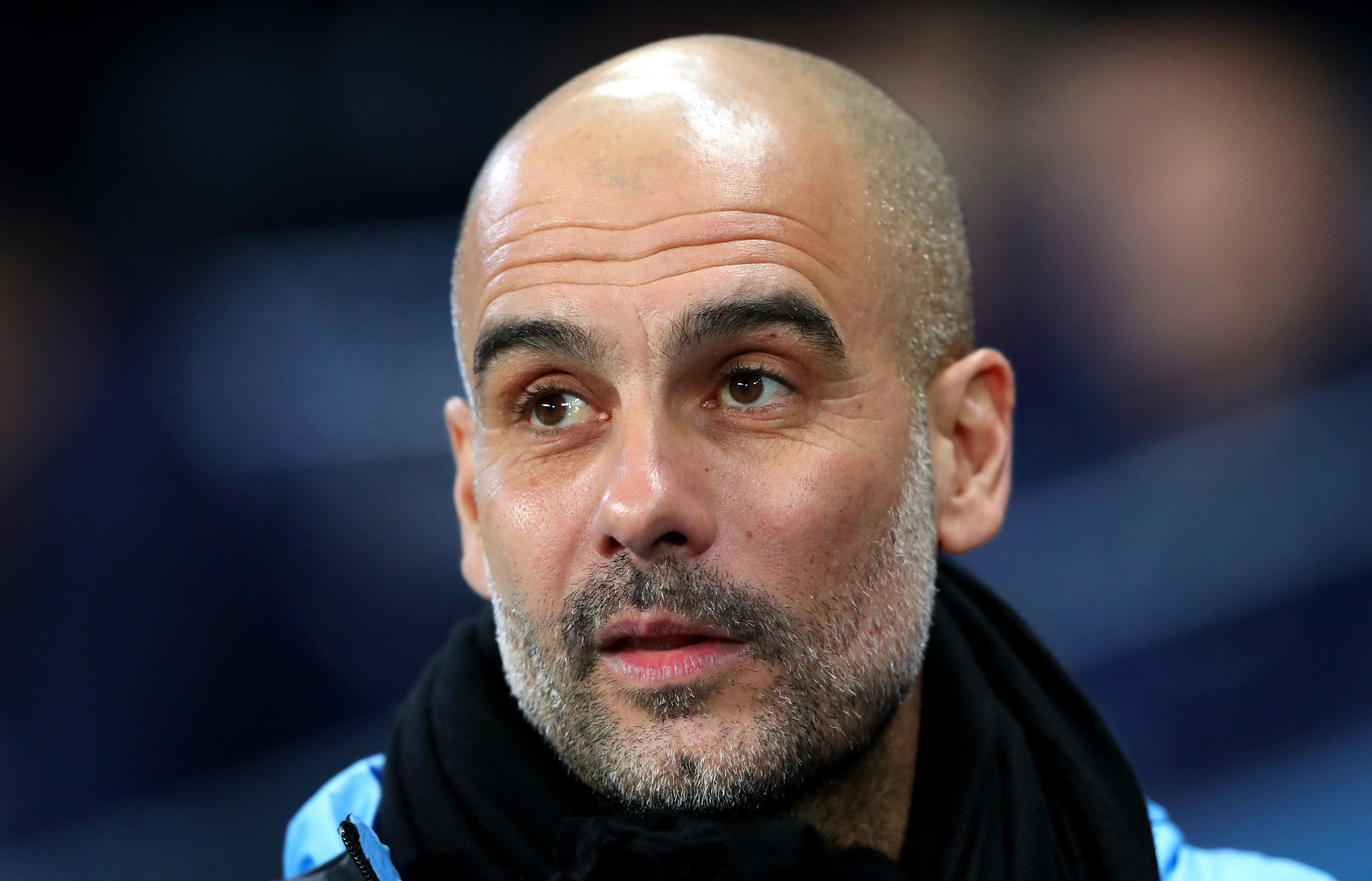 Pep Guardiola has said he will ‘100 per cent’ remain at the Etihad following Manchester City’s two-year ban from European competition.

On Friday, the Premier League champions were slapped with a two-year Champions League ban and fined £25m.

City have since said they will launch an appeal at the Court of Arbitration for Sport.

Speaking after Wednesday’s 2-0 Premier League win over West Ham, he said: “We are going to wait. All we can do is do what we have done the last four years and focus on that until the end of the season. I trust 100 per cent completely what my club have done.

“We are going to fight like we have fought every single game and day we are together until the end of the season. We are optimistic that at the end the truth will prevail and next season we will be in the Champions League.

“If they don’t sack me I will stay here 100 per cent more than ever. First because I want to stay. It’s something special, more than the contract I have. I said before, I say now, I want to stay and help the club and maintain this level as long as possible.”