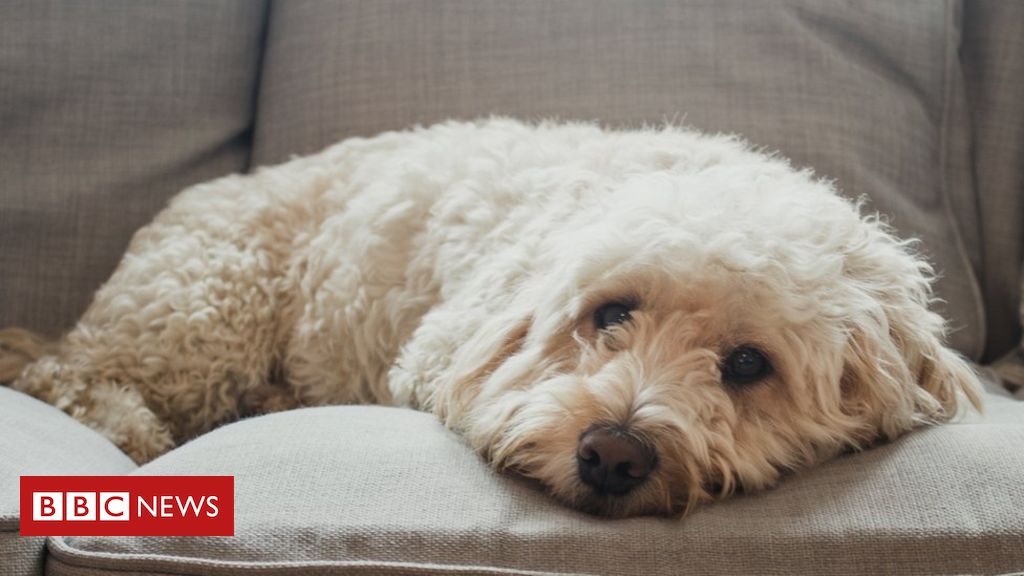 Payouts by pet insurers hit a record £785m in 2018, even though the number of claims submitted fell, according to the industry trade body.

The Association of British Insurers (ABI) said this was down to the higher cost of increasingly sophisticated medical care.

The ABI said the “overwhelming majority” of pet insurance payouts were to meet veterinary treatment bills.

Less common claims included pet owners asking to be reimbursed for the theft of a pet, the cost of advertising to find a lost animal, as well as liability for when a pet damaged property or injured someone.

However, the ABI says these claims were “tiny” compared with veterinary treatment bills.

Senior policy adviser for pet insurance, Joe Ahern, said: “There is no NHS for animals, so if you’ve not got a pet policy in place, you risk having to foot veterinary bills out of your own pocket.

“These can often be in the thousands of pounds and vet treatment is only getting more expensive, not less.”

However, the number of claims submitted fell to 990,000, down from 1.02 million the previous year.

Nearly 4.3 million pets were covered by insurance last year, more than ever before, and an increase of 50,00 on 2017

But the ABI said there was still a “worrying level of under-insurance” among cat owners.

There are thought to be 7.5 million cats in UK homes, but only 1.3 million are insured, whereas 2.8 million dogs are insured out of an estimated 8.5 million pet pooches.

Veterinary treatment bills come quickly and in full, as I found out when I took Bertie, our Portuguese Water Dog, to the vet.

I was terrified – he was obviously in pain, whining, tired and lethargic.

The vet recommended he stay in for the day, have some X-rays, an intravenous drip and painkillers. She got out her calculator, did a few sums and asked: “Is £1,600 okay?”

I thought for a second she had said £160, which I thought was a bit steep. When reality dawned, I nearly needed to be revived myself.

Luckily, we have pet insurance, which pays 90% of our vet bills. But Bertie has had at least three treatments for meningitis, including stays in hospital and is still on medication.

Even just 10% of the cost of all that is eye-watering, but he is still worth every penny.