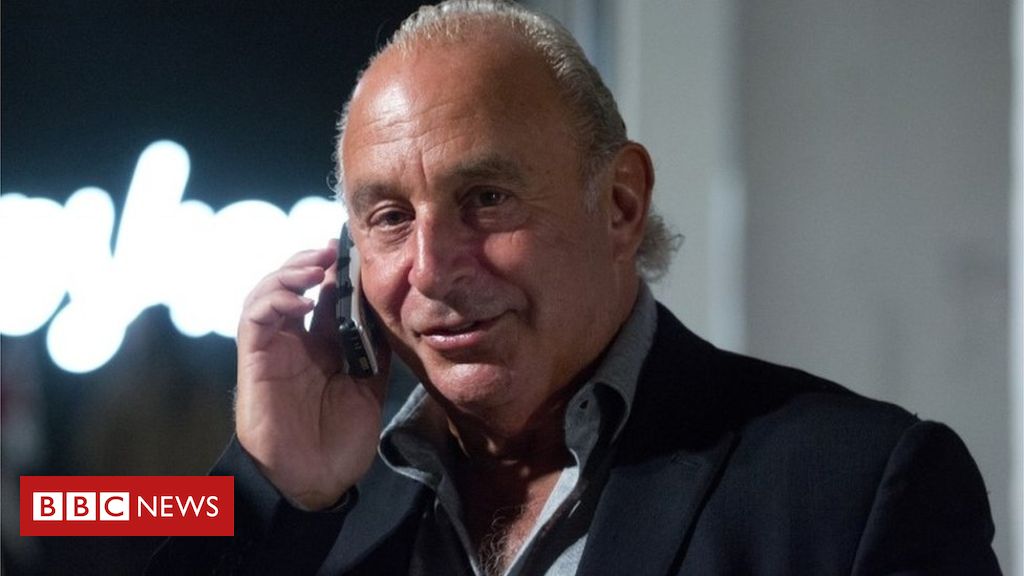 Sir Philip Green is working on a restructuring of his Arcadia Group retail empire that includes Topshop and Miss Selfridge.

The billionaire’s company said in a statement that it was suffering “an exceptionally challenging retail market” in the UK.

Arcadia was therefore “exploring options” to bolster the business.

Job cuts and store closures are likely, but they would not be “significant”, Arcadia insisted.

There were reports earlier on Friday that Sir Philip was considering a company voluntary arrangement (CVA), a form of insolvency that would enable him to seek rent cuts and close unwanted stores.

Arcadia said that it was issuing its statement in response to that media speculation, but made no mention about a CVA nor potential sales.

“Within an exceptionally challenging retail market and given the continued pressures that are specific to the UK high street we are exploring several options to enable the business to operate in a more efficient manner,” Arcadia said.

“None of the options being explored involve a significant number of redundancies or store closures. The business continues to operate as usual including all payments being made to suppliers as normal,” it added.

CVA’s can be used to cut shop rent bills, and other costs, but they are controversial and when House of Fraser used the arrangement it sparked a huge legal battle with landlords.

News that one of the UK’s biggest fashion retail groups is struggling comes after a string of High Street names hit financial trouble.

Debenhams, New Look, Mothercare, House of Fraser, HMV and LK Bennett are among a roll-call of retailers hit by weak consumer confidence, higher costs, and the growth of online rivals.

Last year Sir Philip was embroiled in claims – strongly denied – of bullying and inappropriate behaviour. He was also criticised over the demise of department store chain BHS, which, after he sold it for just £1, collapsed a year later.

The reports earlier that Arcadia was working on turnaround plans suggested that formal talks with shop landlords were expected to begin in the next few weeks.

It emerged in January that the business had hired advisers at Deloitte to explore a restructuring, prompted by a decline in sales and profits.