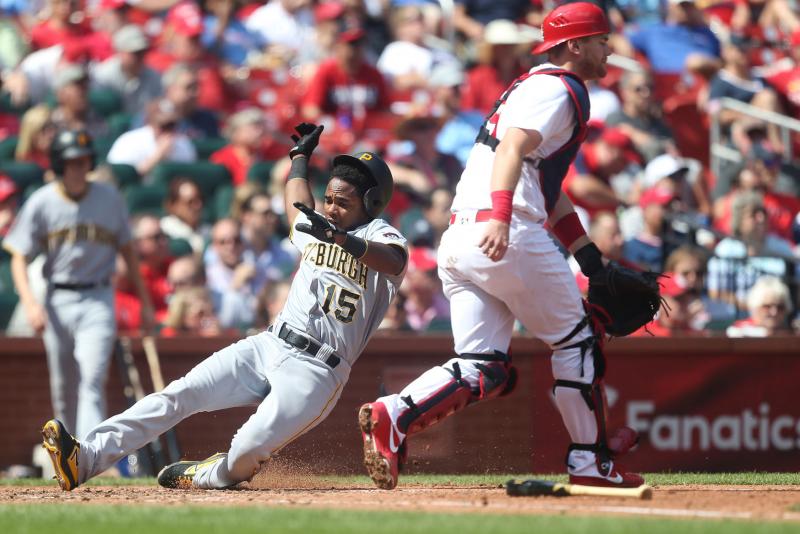 Reyes tested positive for the performance-enhancing drug Boldenone, according to the league. He became the second MLB player in three days to be suspended for the use of Boldenone, which is sold under the brand name Equipose and commonly used on horses.

Houston Astros pitcher Francis Martes was suspended for the entire 2020 season Monday after testing positive for Boldenone. It marked his second violation of the MLB drug program.

Reyes, 26, made his major league debut with the Pirates in September 2018 and recorded a .293 batting average with three home runs and seven RBIs in 63 plate appearances.

Reyes was on the Pirates’ 40-man roster before being designated for assignment Jan. 9 to create a roster spot for outfielder Guillermo Heredia. Reyes was sent outright to Indianapolis on Jan. 16.